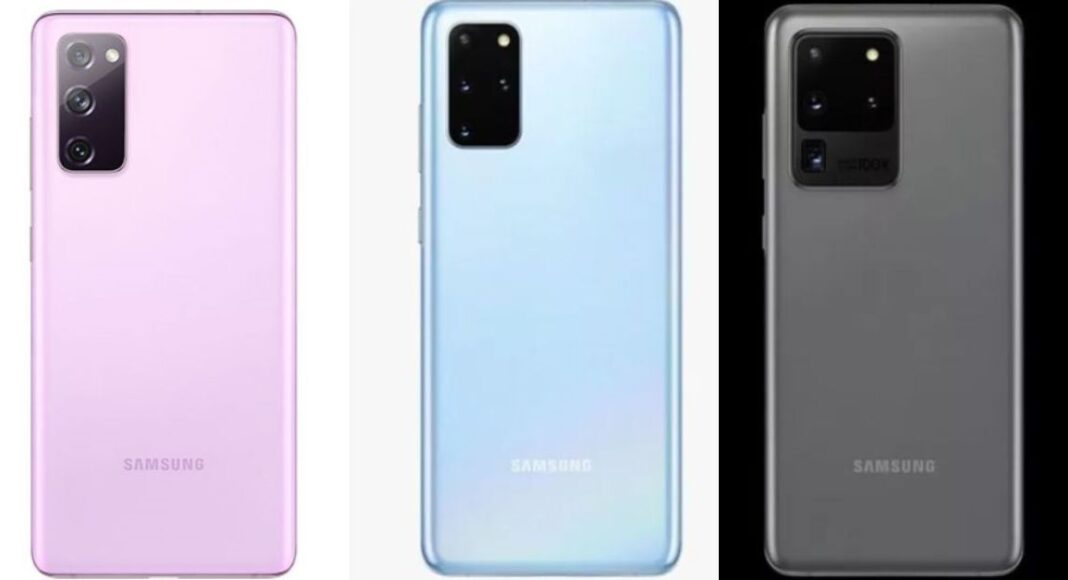 Samsung has finally unveiled the much-anticipated Samsung Galaxy S20 FE globally. The device is the latest entrant to the family of its latest flagship series that includes Galaxy S20, Galaxy S20+ and Galaxy S20 Ultra. The latest smartphone carries top of the line features found in these smartphones. So today we have compared its spec to all the models with all the details to know what specs have been compromised here to make FE the most affordable phone in Samsung’s premium S20 line.

Comping all the specs side by side it has come to know that at least there is not much difference between all the four devices. S20 FE has got all the top features. It has a bigger 6.5-inch display, large battery IP68 certified for water and dust resistance along with a multi-camera set up that too includes a telephoto lens. In order to bring down the cost, the company has given a plastic body instead of glass which comes on its flagship devices. Also, it lacks 8K video recording and 100x space zoom is also missing instead it has a 30x zoom and 3x optical zoom. So for all these features, the pricing makes sense. So if you are were looking for an affordable option S20 FE is the one for you.

Komila Singhhttp://www.gadgetbridge.com
Komila is one of the most spirited tech writers at Gadget Bridge. Always up for a new challenge, she is an expert at dissecting technology and getting to its core. She loves to tinker with new mobile phones, tablets and headphones.
Facebook
Twitter
WhatsApp
Linkedin
ReddIt
Email
Previous articleRealme Narzo 20 Pro smartphone to go on sale in India on September 25
Next articleMeeting by Vu: This video-conferencing solution by The Vu Group aims to redefine workstyle