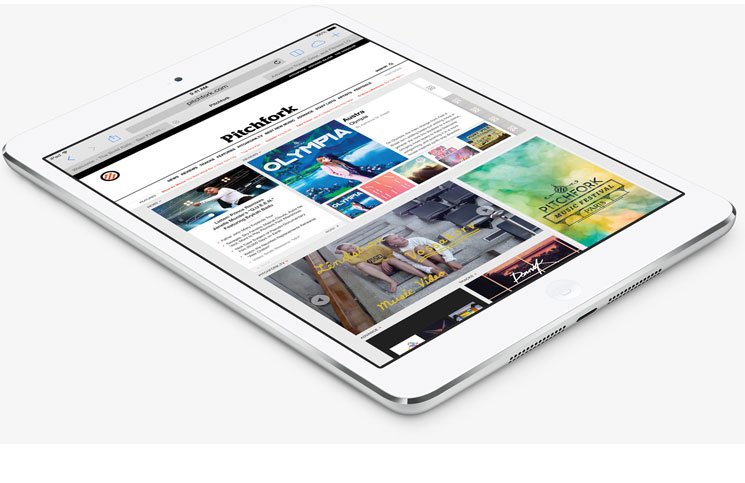 Apple is about to launch two gadgets—an entry level iPad and an iPad Mini soon. It has registered in the Eurasian Economic Commission database for the same. The new iPad Mini 5 is going to be a very different model that users will come across. And the entry level iPad is going to be an updated version of the previous models that we were earlier introduced to. From the EEC report we have come to know that it consists of two filings, both of which talk about new tablets that will launch in future and run iOS 12.

The first filing mentions five different models, whereas the second filing talks about two different models. This news is in sync with a previous tip off that an iPad mini and an entry level iPad is about to hit the market. It is expected that the Apple iPad mini will sport a 7.9-inch display. To look back, the device hasn’t been updated for quite some time now and users started to believe that Apple might discontinue the product. However, this does not turn out to be so and especially for the ones who are interested in the form factor, the iPad mini is worth a try.

Talking about the normal size iPad, it was last updated during March, 2018, where a 9.7-inch display was incorporated. The device costs $329 that is roughly Rs 23,000. The screen has a resolution of 1,536×2,048 pixels and an aspect ratio of 4:3. The Apple iPad 9.7-inch is powered by Quad-core 2.34GHz CPU. There is a single RAM variant of 2GB that brings two onboard storage options—32GB and 128GB. In terms of camera, the iPad 9.7-inch has a single rear camera that consists of an 8MP sensor. On the other side, the camera meant for taking selfies is powered by a 1.2MP.

Connectivity options include WiFi 802.11, Bluetooth 4.2, GPS and USB 2.0. Sensors of the Apple device include fingerprint, accelerometer, gyro, compass and barometer.