Confirmed: Carl Pei will launch his first TWS earbuds Nothing Ear 1 in June 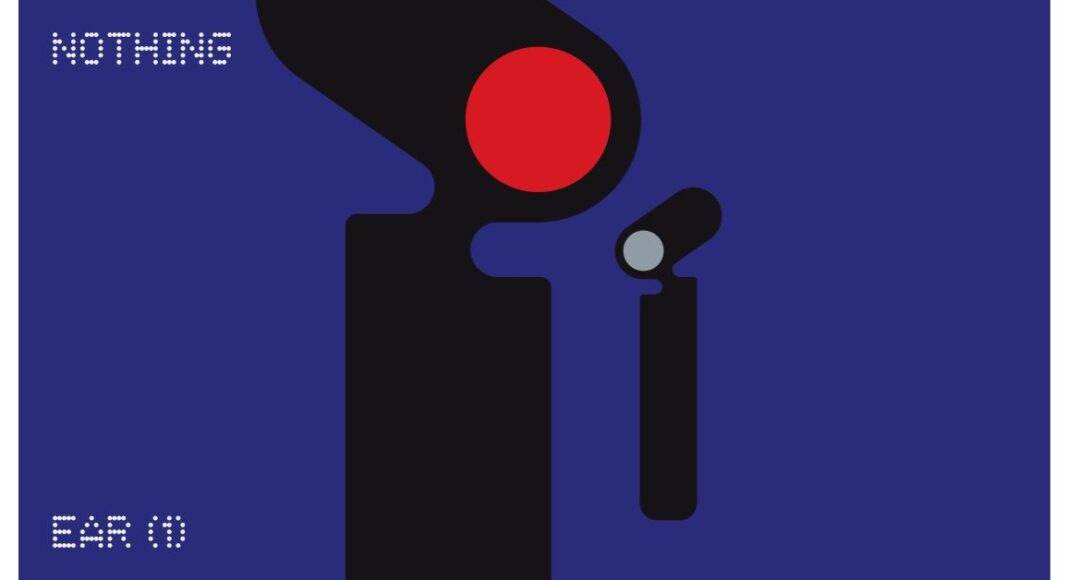 OnePlus Co-founder Carl Pei’s Nothing is looking to go after consumer tech giants such as Apple, Samsung and OnePlus with the launch of its first true wireless earbuds in the market. The CEO confirmed to launch Nothing Ear 1 true wireless earphones (TWS) on June 1. The device was in development for some time now and is being developed since the announcement of the tech firm.

With the launch of Ear 1, OnePlus co-founder Carl Pei aims to take on Apple’s AirPods, Samsung’s Galaxy Buds, and OnePlus’ Buds. He took on Twitter to share the news with regard to the company’s first true wireless stereo (TWS) earbuds. His tweet reads, “The greatest visions are not realized with the flip of a switch, but instead through countless small successes. @Nothing Ear 1 is just the start”

Separately, the announcement has also been made on the official website. As per the company’s CEO, the greatest visions are not realized with the flip of a switch, but instead through countless small successes. Ear 1 is just the start.

However, the company has not revealed the design concept of its upcoming TWS earphones but it did mention that Ear 1 combines notes of transparency, iconic form, and refined functionality. It is the starting point that will define the artistry, confidence and craftsmanship that will carry our products and services for years to come.

In addition to this, a teaser image has been shared which gives a glimpse of the form factor of the Ear 1 TWS earbuds. The earbuds have been designed in association with Stockholm-based Teenage Engineering.

The Nothing CEO Carl Pei has also hinted at releasing more products in the coming months. The blog post also hinted at the successor of Ear 1. It said, “Can you guess what the sequel will be called? Good. Us too.”

The audio device is not only scheduled to launch in other markets but in India as well in June however the exact date for the Indian launch is still not known. To recall, Nothing was established in October last year and it has also acquired Essential, a smartphone brand founded by Android co-creator Andy Rubin.

Komila Singhhttp://www.gadgetbridge.com
Komila is one of the most spirited tech writers at Gadget Bridge. Always up for a new challenge, she is an expert at dissecting technology and getting to its core. She loves to tinker with new mobile phones, tablets and headphones.
Facebook
Twitter
WhatsApp
Linkedin
ReddIt
Email
Previous article
Lava Z2 Max with a 7-inch HD+ IPS display launched in India: Lava Z2 Max price and tech specs
Next article
May 12 Amazon Quiz: Participate and win Rs 20,000 Amazon Pay Balance