HomeOther TechGamingConfirmed: Deathloop to arrive on PS5 gaming consoles on May 21 next...

Confirmed: Deathloop to arrive on PS5 gaming consoles on May 21 next year

The upcoming action-adventure game has been developed by Arkane Studios. 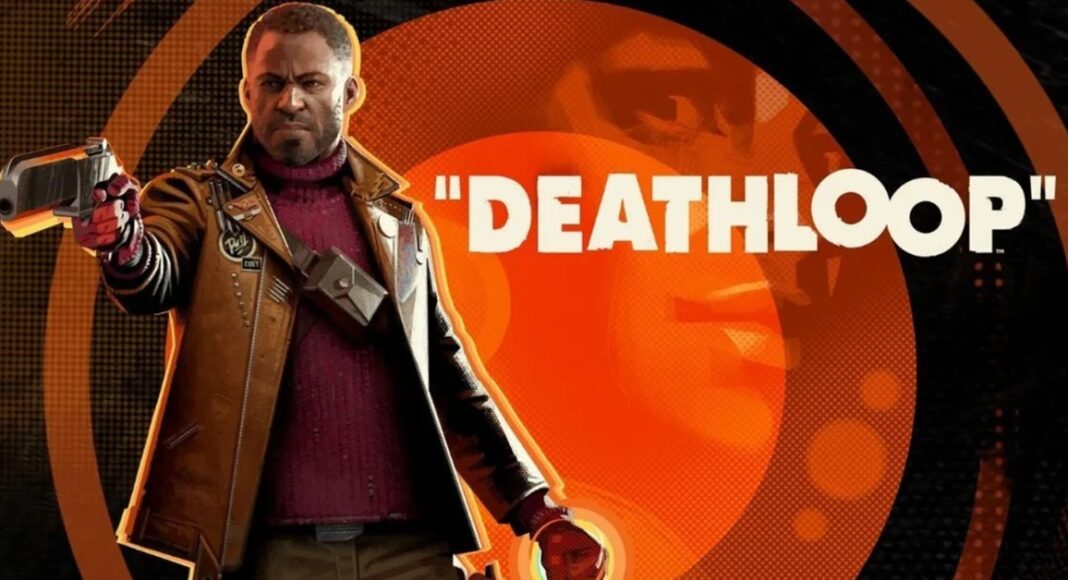 With news being officially confirmed that Deathloop will arrive on consoles exclusively for PlayStation 5 on May 21, 2021, it has now been revealed how the upcoming action-adventure game developed by Arkane Studios is taking advantage of the PS5’s DualSense controller to enhance the immersive experience.

According to Anne Lewis, Senior Content Manager at Bethesda Softworks that has published Deathloop, “With Deathloop’s dynamic weapons, every weapon will feel unique in your hands. From the way it fires or swings, to the way it reloads or connects with its target, you’ll feel the difference through the DualSense controller.”

The PT-6 Spiker in Deathloop is an example of dynamic weapon system. The player will feel each nail fall into the magazine with granularity every time he/she reload the weapon. Also, one would feel the resistance of the adaptive trigger as they hold to align the shot, and the immediate recoil and discharge when they fire.

“Every time you die on Blackreef or the loop restarts, it’s a chance to get better. You learn. You grow. You get more badass weapons and abilities. But when you first start out, you might be working with a lower-tier weapon. Something maybe a little rusty and prone to jamming. When a low-tier weapon is jammed, your trigger button will be blocked halfway, giving you instantaneous feedback even before the animation notifies you. It’s a momentary setback that could force you to retreat for a beat while you fix it. As you’re watching your character on-screen punch the gun to get it in working order, you’ll feel a correlating strike in your controller, activating the mechanism to unjam it,” added Lewis.

As far as DualSense controller speaker is concerned, Deathloop allows you to hear the action coming from your hands. Also, they player could hear the dry click of the weapon trigger as he/she just fired the last bullet and run out of ammo. Each sound perfectly complements the events on-screen and the sensations coming from the controller.

Mind you! Deathloop is now available to pre-order for PlayStation 5. An official blog post has revealed that the standard edition of Deathloop contains the base game and comes with the following pre-order bonuses:

On the other hand, the Deathloop Deluxe Edition comprises of the base game as well as the following:

Lastly, the pre-order for the Deluxe Edition comprises of the following bonuses:

Saba Haiderhttp://www.gadgetbridge.com
Facebook
Twitter
WhatsApp
Linkedin
ReddIt
Email
Previous articleMotorola Nio likely to be the company’s next flagship device and is tipped to be powered by Snapdragon 865 SoC
Next articleBANNED: 43 more Chinese mobile apps get axed by the Indian Government