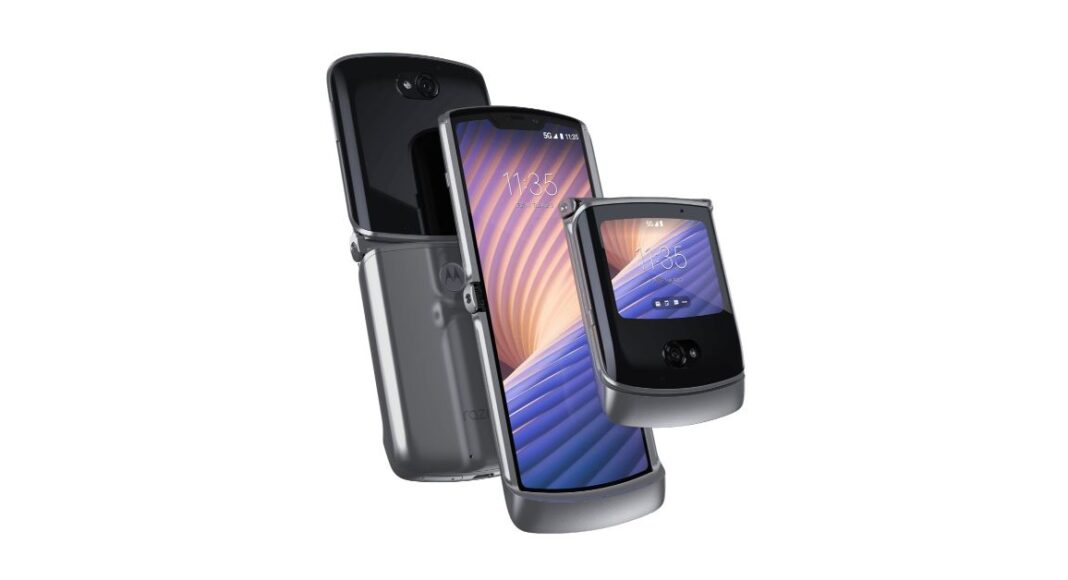 Motorola Razr 5G was launched globally last month. The company has finally confirmed the actual launch date for India. The foldable phone is now set for a release on October 5 in India and will be available via Flipkart. To recall, the smartphone is the successor to its clamshell smartphone Razr that was launched in the country earlier this year.

Motorola took to Twitter to announce the India launch date and has also announced availability on Flipkart. The device is confirmed to launch in India on October 5 at 12 noon. According to the company, the clamshell phone will be sold through the e-commerce website Flipkart on the same day of the launch. Also, the company has begun taking registrations via its official website.

As of now, the company has not shared the pricing of its next-gen foldable phone but when it was launched last month the company introduced it with a price tag of $1,399. The device is expected to come in three colour options Polished Graphite, Liquid Mercury, and Blush Gold.

The all-new Motorola Razr 5G features a 6.2-inch pOLED primary display with a resolution of 2142×876 pixels and a 21:9 aspect ratio. The secondary display is 2.7-inch gOLED with 800×600 pixels of resolution and a 4:3 aspect ratio. The fingerprint sensor has now been replaced from front to the rear settled inside the Moto Batwing logo. It now comes with a matte finish glass back with Gorilla Glass protection.

Dealing with the durability concerns the second-gen Razr now comes with redesigned hinges which now ensures the teardrop display can fold flush with zero gaps. While the external screen gets more access to apps such as camera, messages, calculator, Google Keep, Google News, Google Home, and YouTube along with support for gesture navigation too.

Motorola Razr 5G runs Android 10 with My UX along with 2 guaranteed major OS upgrades and Bi-monthly security updates for 2 years. Under the hood there is, Qualcomm Snapdragon 765G SoC paired with 8GB of RAM and 256GB of storage.

Speaking of the cameras, the phone has a 48-megapixel main camera on the outer display with f/1.7 aperture and OIS, laser autofocus with a side-mounted LED flash. For selfies, there is a 20-megapixel camera with f/2.2 aperture.

The Motorola Razr 5G is backed by a larger 2,800mAh battery bundled with a 15W charger that comes inside the box.

Komila Singhhttp://www.gadgetbridge.com
Komila is one of the most spirited tech writers at Gadget Bridge. Always up for a new challenge, she is an expert at dissecting technology and getting to its core. She loves to tinker with new mobile phones, tablets and headphones.
Facebook
Twitter
WhatsApp
Linkedin
ReddIt
Email
Previous article
Google Pixel 4a launching in India on October 17, will be available via Flipkart
Next article
COVID-19 crisis: 5 Gadgets to help you keep your home clean and sanitized