Confirmed: The debut date for the Nothing Phone 1 is July 12th, so mark your calendars

The smartphone will be available for purchase through Flipkart. 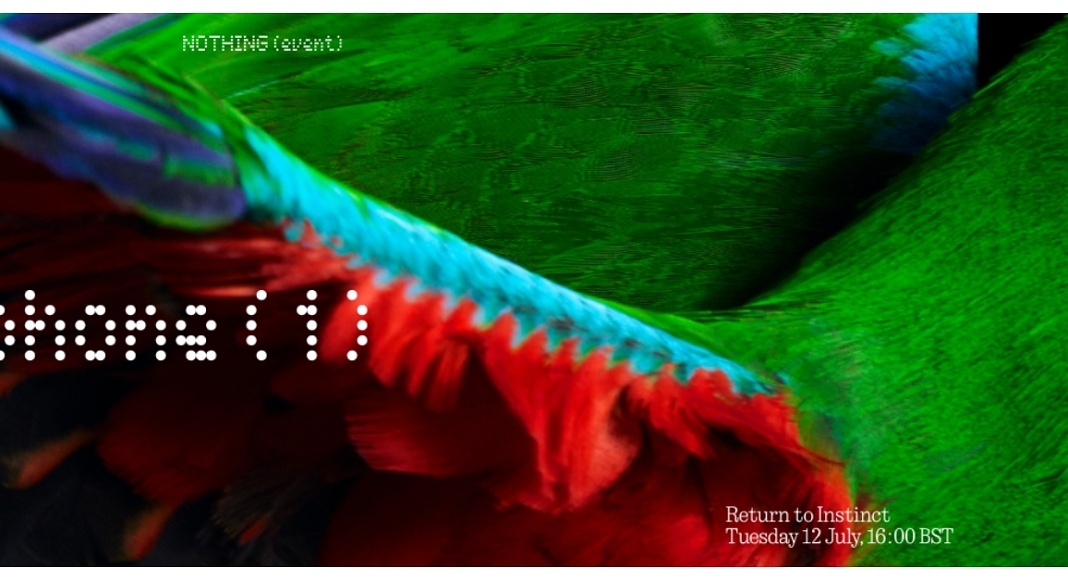 The launch of the Nothing Phone 1 has been planned for July 12, the London based tech company owned by Carl Pei confirmed. This is the first smartphone by the firm after the successful debut of Ear 1 TWS earphones. The upcoming phone will be unveiled through a virtual event. The smartphone will see a transparent back panel along with a wireless charging feature and will be powered by Qualcomm’s Snapdragon SoC and run on the Nothing OS. Moreover, Flipkart will be an official retail partner in India for sales.

Carl Pei established Nothing after leaving OnePlus, and the company’s debut product, Nothing Ear 1, was released last year. In 2022, the business plans to release its second physical product, the Nothing Phone 1. The new Nothing smartphone has been teased for months, and now it was formally confirmed that the launch of the Nothing phone 1 will take place on July 12. The handset will be unveiled in London via a virtual event that will be broadcast live on the company’s official social media channels, event page and YouTube at 11 AM ET which is 8:30 PM according to IST. 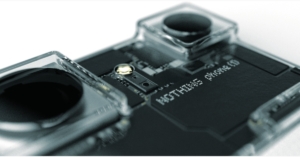 Nothing Phone 1 price in India expected

A tweet from well-known tipster Yogesh Brar stated that the phone would be made locally, lowering prices. The manufacture of the Nothing Phone 1 is likely to begin soon, according to the leak.

The display details of Phone 1 were suggested on Twitter by tipster TechDroider recently. According to him, the phone would have a 6.55-inch OLED display with a resolution of 1,080×2,400 pixels. The display panel is believed to feature flat corners and will be free of a chin therefore the users will get a full-screen experience. 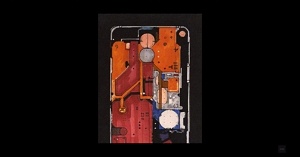 Ahead of the official announcement, Nothing has revealed that the smartphone would be powered by Qualcomm’s Snapdragon SoC. It is confirmed that it will run on the Android-based Nothing OS. The phone will support wireless charging and feature a translucent cover similar to the Nothing Ear 1 truly wireless earphones, allowing users to see the internal components.

Last year, Flipkart, the Indian e-commerce platform was the official sales partner for the Nothing 1 earbuds. This year again, Flipkart has verified that the Phone 1 will be available for purchase in India. To tease the introduction of the forthcoming phone, Flipkart developed a dedicated webpage.

Komila Singhhttp://www.gadgetbridge.com
Komila is one of the most spirited tech writers at Gadget Bridge. Always up for a new challenge, she is an expert at dissecting technology and getting to its core. She loves to tinker with new mobile phones, tablets and headphones.
Facebook
Twitter
WhatsApp
Linkedin
ReddIt
Email
Previous article
Oppo K10 5G with 5,000mAh battery and 33W charging debuts in India: Specs and price details
Next article
Top 5 Colour Deskjet Printers For Professional Use Under Rs 15,000