Confirmed: Xiaomi to launch Redmi Watch alongside Redmi Note 10S in India on May 13

The Redmi Note 10S is the company’s budget gaming smartphone 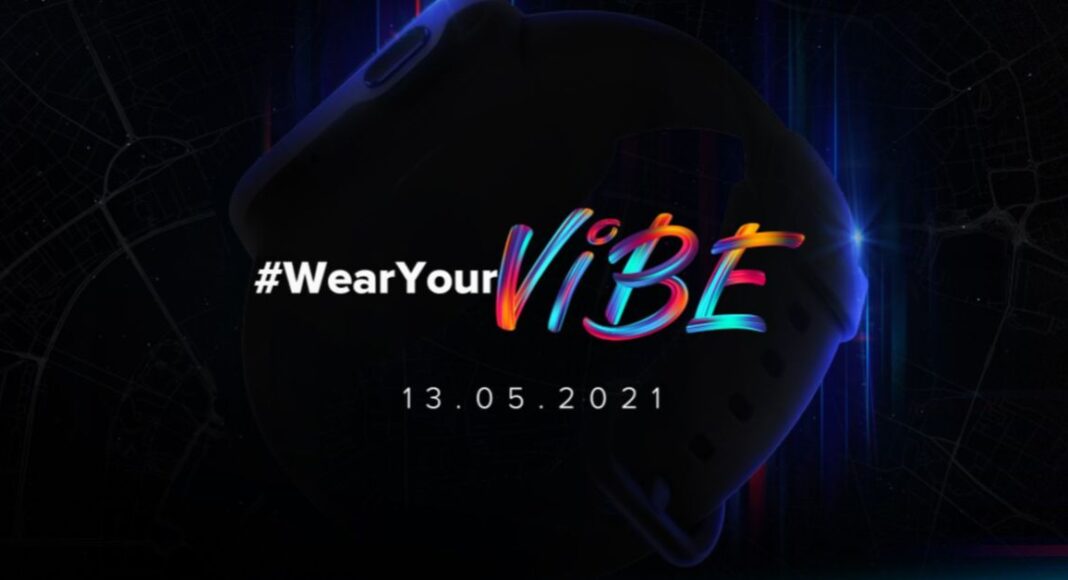 Xiaomi is gearing up to unveil its new products in the Indian market. The company has scheduled to launch the Redmi Note 10s smartphone in the country on May 13 in the budget segment. Alongside the new Note 10 device, the company has now confirmed to bring a smart wearable too. Yes, the Chinese firm will also launch Redmi Watch on the same day in India. The upcoming fitness watch has already debuted in China last year. However, the company has not yet revealed the name of the watch here because this is the only wearable that has been launched under its sub-brand Redmi.

To tease the arrival of the smartwatch, Xiaomi has also released a teaser via Twitter. In addition to this, a dedicated micro website has also been created that highlights the features of the upcoming device. The upcoming Redmi Watch is scheduled to launch alongside Redmi Note 10S on May 13 at 12 noon via a virtual launch event.

Got what it takes to pass that #vibecheck? ✅
Keep your eyes on our page! 👀

RT if we got you vibin! pic.twitter.com/Lf7uHcyWdn

To recall, Redmi Watch was launched in China in November last year at CNY 299 that translates to Rs 3,400. There, it is available in three shades of Elegant Black, Ink Blue, and Ivory White and is expected to be offered in India in the same colour options. Over that, the company also offers distinct strap colour variants that include Cherry Blossom, Elegant Black, Ink Blue, and Ivory White. 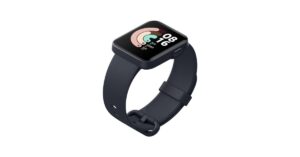 Speaking of the specifications, the Redmi Watch sports a 1.4-inch square-shaped display offering 320×320 pixels of resolution and 323ppi pixel density. This is protected by a 2.5D tempered glass. It comes with 120 watch face options and NFC support.

The Redmi Watch is 5ATM water-resistant that can withstand up to 50 metres of water. Apart from this, the smartwatch comes with eleven sports modes that include outdoor cycling, indoor cycling, running, treadmill, walking, swimming in the pool, free activities and more. Besides fitness modes, it also offers health-related features such as an optical heart rate sensor, sleep monitor, effective stand monitoring, and breathing exercises. In addition to other sensors such as six-axis sensor, geomagnetic sensor, and ambient light sensor.

This smartwatch ships with a 230mAh battery that delivers approximately seven days of battery life in normal mode and up to 12 days in long battery life mode.

Komila Singhhttp://www.gadgetbridge.com
Komila is one of the most spirited tech writers at Gadget Bridge. Always up for a new challenge, she is an expert at dissecting technology and getting to its core. She loves to tinker with new mobile phones, tablets and headphones.
Facebook
Twitter
WhatsApp
Linkedin
ReddIt
Email
Previous article
Oppo A54 5G powered by Qualcomm Snapdragon 480 SoC and 5,000mAh battery launched
Next article
Twitter Spaces now available for users with more than 600 followers to host voice chats: Everything you need to know