Dell Latitude 7400 2-in-1 laptop launched in India: Here are its price details and specifications 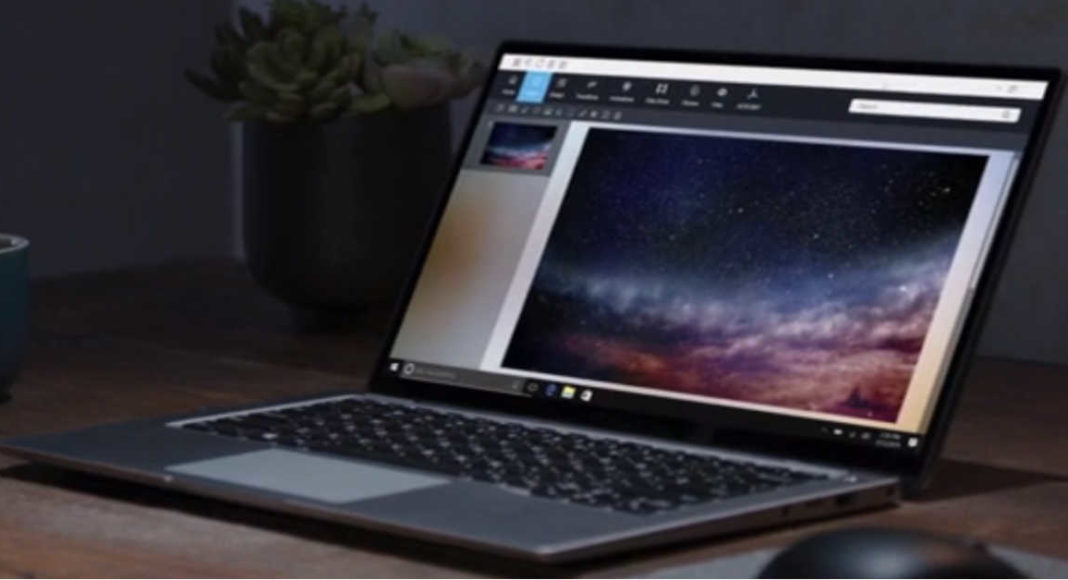 Dell has launched its Latitude 7400 2-in-1 laptop in India today. The laptop was initially unveiled prior to the CES 2019 and months later, it has finally made its way to India. The newly launched Dell Latitude 7400 is said to be the world’s smallest commercial 14-inch 2-in-1 laptop. The company has also said that the new device boasts of features such as Dell ExpressSign-in, Cat.16 Gigabit LTE and a technology called ExpressCharge, which can charge it up to 80% in an hour.

The new laptop from Dell is powered by Intel’s 8th generation U-series ‘Whiskey Lake’ CPUs and comes with up to 16GB of LPDDR3 RAM. The device comes with up to 1TB M.2 PCIe NVMe SSD and has an integrated Intel UHD Graphics 620 GPU. Dell Latitude 7400 2-in-1 features a 14-inch touchscreen display that has a full-HD (16:9) resolution and comes with anti-reflective and anti-smudge treatments and is protected with a layer of Corning Gorilla Glass 5.

The laptop also comes with Dell‘s Active Pen, however, that has to be bought separately. The display has narrow borders on all the sides and in spite of this, the company has managed to put a webcam and an infrared camera for Windows Hello on the top of the screen.

Coming to connectivity, Dell’s Latitude 7400 2-in-1 laptop comes with two USB Type-A 3.1 (Gen1) ports and two Thunderbolt 3 ports (Type-C). The laptop also comes with a full-sized HDMI port, a SIM card slot, a microSD card reader, a Noble Wedge Lock slot and a SmartCard reader. In terms of wireless connectivity, the laptop comes with Bluetooth 5.0, Wi-Fi and an option for an LTE version with Cat. 16 Gigabit LTE speeds.

Since it is a business laptop, Dell Latitude 7400 2-in-1 laptop has the company’s ControlVault 3 for additional security. The device is also certified for ‘Skype for Business’ and comes with stereo speakers with MaxxAudio Pro.

Avani Baggahttp://www.gadgetbridge.com
Avani has an immense love for reading, travelling and food, but not necessarily in the same order. Avani almost started pursuing law, but life had other (better) plans for her and she chose to be a writer instead (luckily!) She previously covered technology at Times Internet and wrote about smartphones, mobile apps and tech startups. When she’s not writing, you’ll be able to find her in book stores or catching up on her social life.
Facebook
Twitter
WhatsApp
Linkedin
ReddIt
Email
Previous article
Wipro’s founder Azim Premji to retire on July 31, son, Rishad Premji to step in as Chairman
Next article
OnePlus 7 Pro receives a new OxygenOS 9.5.7 update: Here’s everything new