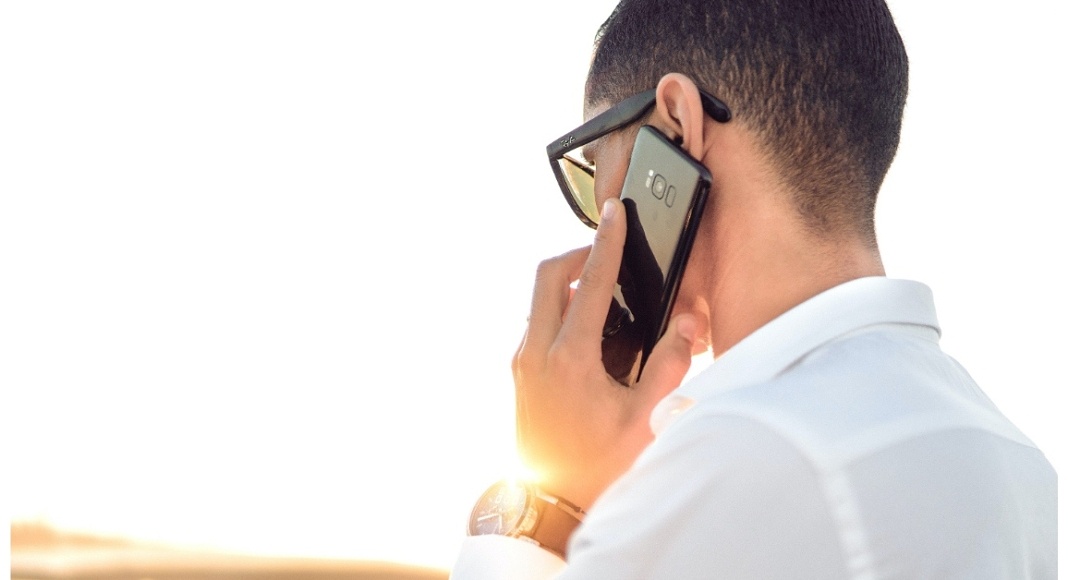 The department of telecommunications (DoT) is planning to introduce a caller identification system to protect customers from rising spam and fraud incidents. Soon devices in the country will display the caller’s name on the screen. The name would be based on the subscriber’s know-your-customer (KYC) record with the telecom operators.

According to the PTI Telecom regulator will immediately begin sessions on framing a mechanism for the caller’s KYC-based title to flash on telephone screens when someone calls. According to the Telecom Regulatory Authority of India (Trai) chairman, PD Vaghela a consultation paper on the subject will be released soon to seek stakeholders’ input. He said, “We have just received a reference, and we will start work on this soon. Name as per KYC will appear when someone calls. The mechanism will enable name-appearing on a phone screen, in accordance with KYC done by telecom companies, as per DoT norms.”

According to DoT regulations, the mechanism will allow the caller’s name to appear on the screen based on KYC information collected by telecom companies. The DoT will make the final decision, not Trai, which will only be required to make recommendations after extensive consultation with stakeholders. Before finalising its recommendations, the regulator will hold open house sessions in major cities.

Trai has not been able to effectively stop unwanted commercial calls despite taking several steps. The mechanism’s additional benefit is that recipients will be able to avoid spam and unwanted calls or report them to the appropriate authority for action.

Even if a caller’s name is not saved in their phone book, subscribers will be able to recognise it. Using apps like Truecaller, some users can now find out who these callers are.

A spokesperson for Truecaller, a caller identification app, said in an email statement, “We welcome any and all actions in the mission to make communication safe and efficient. Number identification is crucial to ending the menace of spam and scam calls and we, at Truecaller, have been working tirelessly towards this important mission for the past 13 years. We appreciate this move by TRAI and would like to reiterate that we remain very supportive for this and any future initiatives they have.”

The disadvantage of these apps is that the data is crowdsourced, which means it may not be 100% genuine, which KYC data ensures.

Komila Singhhttp://www.gadgetbridge.com
Komila is one of the most spirited tech writers at Gadget Bridge. Always up for a new challenge, she is an expert at dissecting technology and getting to its core. She loves to tinker with new mobile phones, tablets and headphones.
Facebook
Twitter
WhatsApp
Linkedin
ReddIt
Email
Previous article
Garena Free Fire Redeem Codes Today 21 May 2022: Here is how to claim them
Next article
Amazfit GTR 2 New Version smartwatch with over 90 sports modes launched in India