The device has also been listed on Amazon to tease its availability. 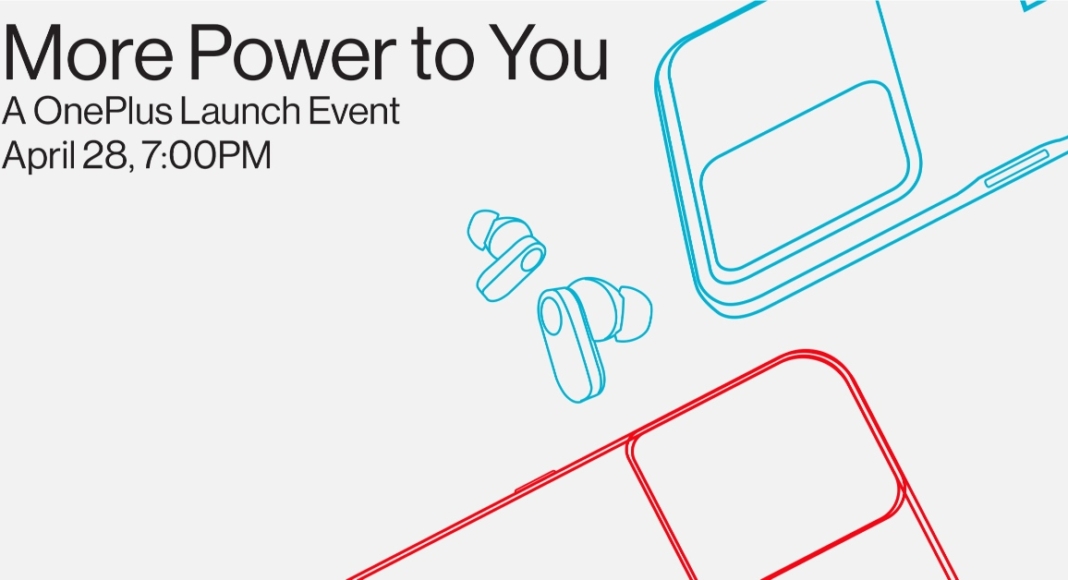 The Chinese smartphone company took to Twitter to confirm the arrival of its next smartphone in the country. As per the company, the OnePlus Nord CE 2 Lite 5G will be launched in India on April 28 at 7 p.m. IST. The company will be hosting a virtual to announce its upcoming smartphone. The device is also being teased through the company’s official website but the company has not revealed the exact name of the phone.

Amazon has also created a dedicated page on its platform to tease its availability. The listing bears a similar teaser coming from a directory titled OnePlus_Nord_CE_2_Lite_5G, therefore, suggesting the new OnePlus phone’s name.

The launch teaser of the upcoming products also includes a rendering of the company’s new earbuds, which are likely to be OnePlus Nord Buds, which have been circulating in the media.

In terms of pricing the alleged OnePlus Nord CE 2 Lite 5G is expected to start at Rs 20,000.

On the specification front, The new OnePlus phone has appeared on some certification portals. The phone’s model numbers CPH2409 and CPH2401 allegedly appeared on certification sites such as the Telecommunications and Digital Government Regulatory Authority (TDRA) and the Bureau of Indian Standards (BIS) in the recent past.

The OnePlus Nord CE 2 Lite 5G is expected to feature a 6.59-inch full-HD Fluid display. The upcoming phone is likely to be powered by an octa-core Qualcomm Snapdragon 695 SoC and up to 8GB of RAM with up to 256GB of storage.

The Nord CE 2 Lite 5G is also said to have a triple-camera setup on the back, including a 64-megapixel primary sensor. A 16-megapixel selfie camera sensor would also be included on the front of the phone.

On the Nord CE 2 Lite 5G, OnePlus claims to include a 5,000mAh battery with 33W fast charging

Komila Singhhttp://www.gadgetbridge.com
Komila is one of the most spirited tech writers at Gadget Bridge. Always up for a new challenge, she is an expert at dissecting technology and getting to its core. She loves to tinker with new mobile phones, tablets and headphones.
Facebook
Twitter
WhatsApp
Linkedin
ReddIt
Email
Previous articleXiaomi Mi 11X Pro is available at a discounted price of Rs 29,999 during Mi Fan Festival
Next articleXiaomi 12 Pro 5G confirmed to launch in India on April 27