OnePlus Nord 2 CE Lite 5G specifications have been leaked, expected to use a Snapdragon 695 SoC 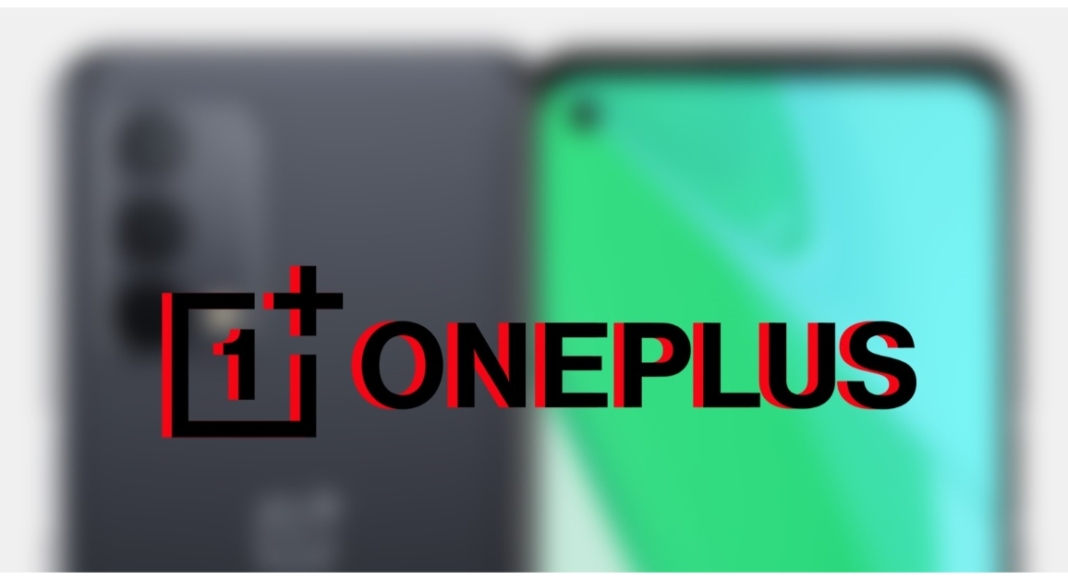 We recently came across reports and leaks about the OnePlus Nord 2 CE. According to a new report, the OnePlus Nord 2 CE Lite 5G is in the works. However, there is no confirmation from the company but some key specifications of the alleged smartphone have recently been revealed by a tipster. The upcoming device is said to be powered by Snapdragon 695 5G SoC with up to 8GB of RAM and 256GB of internal storage. Also, the phone will feature a 6.59-inch full-HD fluid display.

The OnePlus Nord 2 CE Lite 5G specifications were revealed in partnership with Smartprix citing information from Steve Hemmerstoffer. As per the report the device is likely to debut later this year.

Furthermore, the report suggests that the OnePlus Nord 2 CE Lite 5G would include a 6.59-inch full-HD Fluid display. It is believed to be powered by a Qualcomm Snapdragon 695 5G SoC with either 6GB or 8GB of RAM. The forthcoming OnePlus smartphone is also said to include 128GB or 256GB of internal storage. It is unknown whether the smartphone will have expandable storage.

For the photos and videos, the OnePlus Nord 2 CE Lite 5G is believed to include a triple rear camera configuration with a 64-megapixel primary sensor and two 2-megapixel secondary sensors. In the front, it will allegedly include a 16-megapixel main sensor for selfies and video calls.

Reportedly the device is anticipated to have a 5,000mAh battery with 33W fast charging capabilities.

Previously a report surfaced suggesting the OnePlus Nord 2 CE 5G was spotted listed on the Bureau of Indian Standards (BIS) website hinting at the imminent launch in the country. According to reports, the smartphone will run OxygenOS 12 on top of Android 12. The device is also expected to be powered by a MediaTek Dimensity 900 SoC with 6GB of RAM and 128GB of internal storage, as well as 12GB of RAM and 256GB of internal storage. According to rumours, the gadget will have a 6.4-inch full HD+ AMOLED display with a refresh rate of 90Hz. Corning Gorilla Glass will cover both the display and the back panel, with a punch hole carved out for the selfie. The side frames will be made of plastic.

The smartphone’s back camera setup includes a 64MP main OmniVision sensor, an 8MP ultra-wide lens, and a 2MP macro lens. A 16MP camera on the front is used for selfies and video calls. It has a 4,500mAH battery capacity and supports 65W quick charging.

Komila Singhhttp://www.gadgetbridge.com
Komila is one of the most spirited tech writers at Gadget Bridge. Always up for a new challenge, she is an expert at dissecting technology and getting to its core. She loves to tinker with new mobile phones, tablets and headphones.
Facebook
Twitter
WhatsApp
Linkedin
ReddIt
Email
Previous article
Aston Martin DBX707 world’s most powerful luxury SUV with about 700HP unveiled
Next article
Apple is celebrating Heart Month by introducing new features across its product portfolio