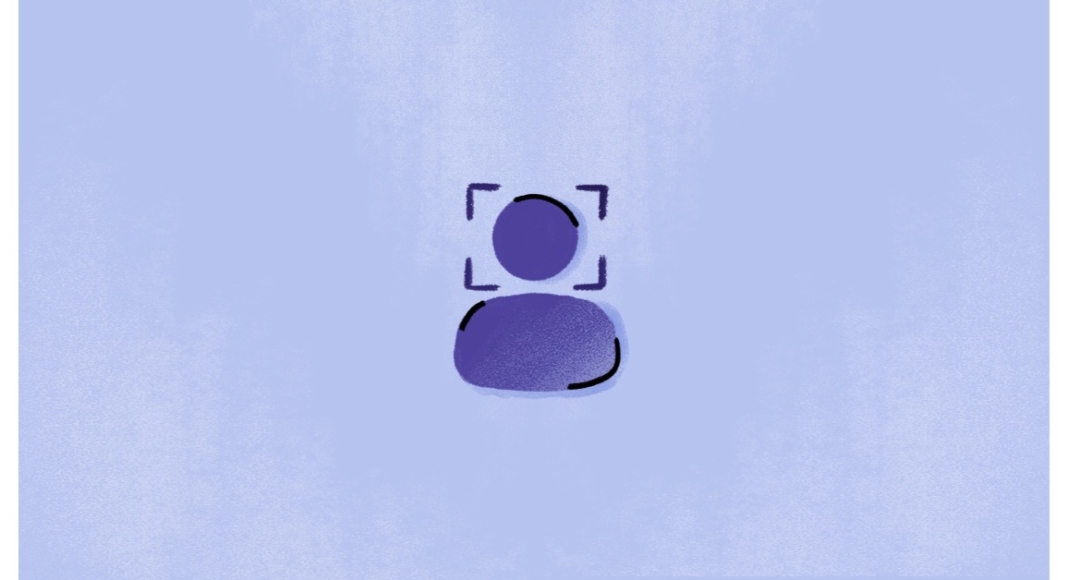 Facebook is going to shut down its facial recognition system on its social networking platform that is said to be potentially compromising privacy. The features help to identify users in photographs and videos.

Meta via a blog post said, “We’re shutting down the Face Recognition system on Facebook. People who’ve opted in will no longer be automatically recognized in photos and videos and we will delete more than a billion people’s individual facial recognition templates.”

So now people who have opted into the Face Recognition setting will no longer be automatically recognised in photos and videos and the facial recognition template used to identify them will be deleted as part of this change.

According to the company, this change will also have an effect on Automatic Alt Text (AAT) which generates image descriptions for the blind and visually impaired. AAT descriptions will no longer include the names of people recognised in photos after this change but will otherwise function normally.

“Making this change required careful consideration because we have seen a number of places where face recognition can be highly valued by people using platforms.  For example, our award-winning automatic alt text system, which uses advanced AI to generate descriptions of images for people who are blind and visually impaired, uses the Face Recognition system to tell them when they or one of their friends is in an image.”

Ending the use of our existing Face Recognition system means the services it enables will be removed over the coming weeks, as will the setting allowing people to opt into the system.

Komila Singhhttp://www.gadgetbridge.com
Komila is one of the most spirited tech writers at Gadget Bridge. Always up for a new challenge, she is an expert at dissecting technology and getting to its core. She loves to tinker with new mobile phones, tablets and headphones.
Facebook
Twitter
WhatsApp
Linkedin
ReddIt
Email
Previous articleTop 5 ways you can use your Android smartphone as a WiFi repeater
Next articleTinder’s Swipe Night: Killer Weekend second season announced

Tools you should use to make your posts more creative

Gadget Bridge Studio - Jun 27, 2022 0
The world of Instagram is fascinating and full of surprises. The best thing about it is that it has become free space and community,...