The camera of the smartphone has been improved with the latest update. 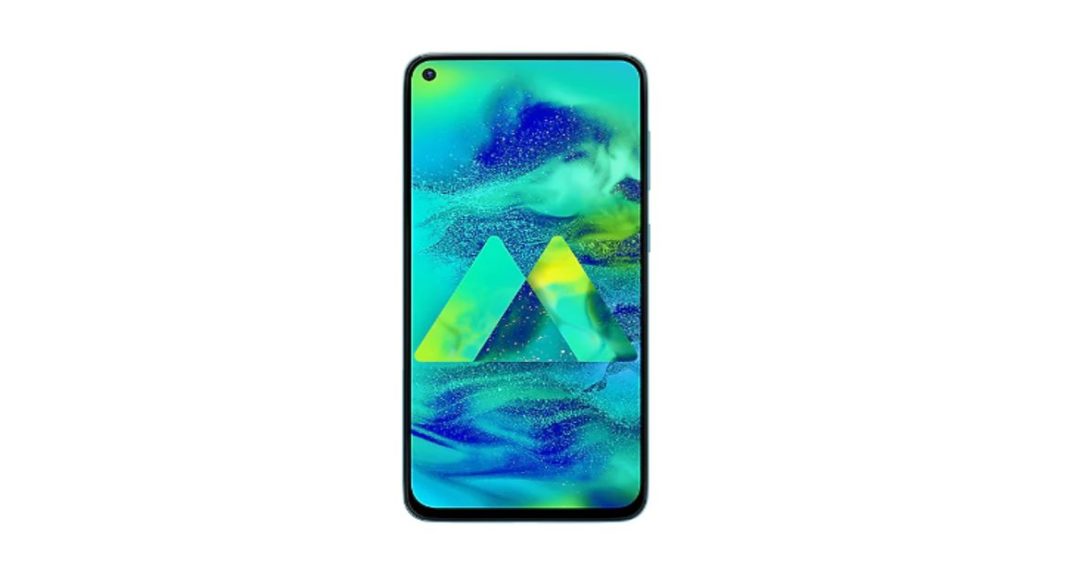 Samsung Galaxy M40 smartphone has reportedly started receiving a new update that will improve its facial recognition and enhance its camera performance. The version number of the latest update being rolled out to Samsung Galaxy M40 is M405FDDU1ASG2 and it also gets the June 2019 Android Security patch and adds a blue light filter to the handset too.

According to a report, the latest update is 376.40MB in size and it has started rolling out in a phased manner. It will gradually reach all the users. In case you have not received a notification about the update on your device yet, you can check for it manually by heading to Settings. The report about the Samsung Galaxy M40 update first surfaced online on Sammobile.

The changelog that has been shared stated that it includes the June 2019 security patch, improvements in face recognition and enhancements in Camera performance. It is recommended to install the update when your device is connected to a Wi-Fi connection since it is too big in size.

Samsung Galaxy M40 has been launched recently in India and it is available in a lone 6GB RAM/128GB storage variant that costs Rs 19,990. The device is available in Midnight Blue and Seawater Blue gradient colour variants. The handset has support for dual SIM cards and it runs Android 9.0 Pie skinned with OneUI. Samsung Galaxy M40 features a 6.3-inch full-HD+ Infinity-O Display that comes with the company’s screen sound technology. The screen of the Samsung Galaxy M40 handset has a contrast ratio of 1200:1 and is protected by Corning Gorilla Glass 3. It has a brightness of 480 nits. Powered by an octa-core Qualcomm Snapdragon 675 SoC, the handset comes with Adreno 612 GPU and 6GB of RAM. 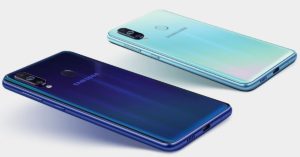 On the imaging front, Samsung Galaxy M40 sports a triple rear camera setup that consists of a 32MP primary sensor with AI scene optimiser, a 5MP secondary depth sensor and an 8MP tertiary ultra-wide-angle sensor. For selfies and video calls, there is a 16MP front-facing snapper.

Samsung Galaxy M40 has 128GB of internal storage and can hold a microSD card of up to 512GB. It houses a 3,500mAh battery that has support for 15W fast charging and has a fingerprint sensor on its back panel. The connectivity options of the smartphone include 4G VoLTE, Wi-Fi, Bluetooth, GPS, and a USB Type-C port.

Avani Baggahttp://www.gadgetbridge.com
Avani has an immense love for reading, travelling and food, but not necessarily in the same order. Avani almost started pursuing law, but life had other (better) plans for her and she chose to be a writer instead (luckily!) She previously covered technology at Times Internet and wrote about smartphones, mobile apps and tech startups. When she’s not writing, you’ll be able to find her in book stores or catching up on her social life.
Facebook
Twitter
WhatsApp
Linkedin
ReddIt
Email
Previous article
Flipkart Big Shopping Days Sale is starting from July 15: Key details
Next article
Wimbledon 2019: Easter egg tribute by Google, here is how you can find and play it