Samsung Wallet was introduced in 7 countries in June of last year. 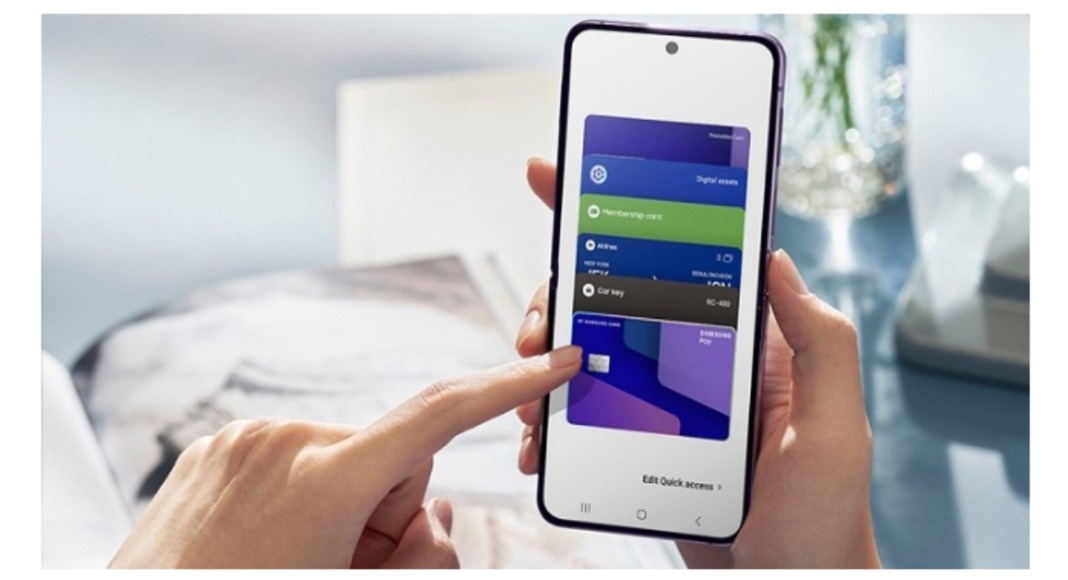 As of the end of January, Samsung Wallet will be offered in eight additional markets, including Australia, Brazil, Canada, Hong Kong, India, Malaysia, Singapore, and Taiwan2, according to a statement from Samsung Electronics. Samsung Wallet was introduced in 7 countries in June of last year. Later in October, Samsung declared that it was bringing the service to 13 other nations. Currently, 21 nations offer the app. For those who do not know, Samsung Wallet is a safe, mobile app that allows you to securely store and access your everyday necessities.

Through a blog post, the South Korean giant announced the rollout of the Samsung Wallet. The app will soon be made available in eight more nations, the South Korean tech company has said. Australia, Brazil, Canada, Hong Kong, India, Malaysia, Singapore, Taiwan, and other countries will soon have access to the app.

China, France, Germany, Italy, Spain, the UK, and the US were the seven nations where Samsung Wallet was first introduced. Later it was expanded to 13 additional nations, including Western Asia, Scandinavia, and Europe. UAE, Bahrain, Kuwait, Oman, Qatar, and the Middle East region. 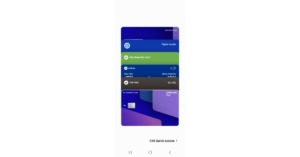 “When Samsung launched Samsung Wallet last year, we committed to building the experience through open partnerships with our business and service providers and ensuring access to the platform for as many people as possible,” said Jeanie Han, EVP and Head of Digital Wallet Team at Mobile experience Business, Samsung Electronics. “Over the past several months, we’ve worked hard to rapidly expand the availability of Samsung Wallet, bringing the platform to more potential users. We look forward to sharing exciting new developments in the year ahead.”

Komila Singhhttp://www.gadgetbridge.com
Komila is one of the most spirited tech writers at Gadget Bridge. Always up for a new challenge, she is an expert at dissecting technology and getting to its core. She loves to tinker with new mobile phones, tablets and headphones.
Facebook
Twitter
WhatsApp
Linkedin
ReddIt
Email
Previous article
7 simple methods to fix ‘Text Message Notification Sound Not Working’ on Android
Next article
Instagram updated with a new Quiet mode