The tournament is open for Android users in the country 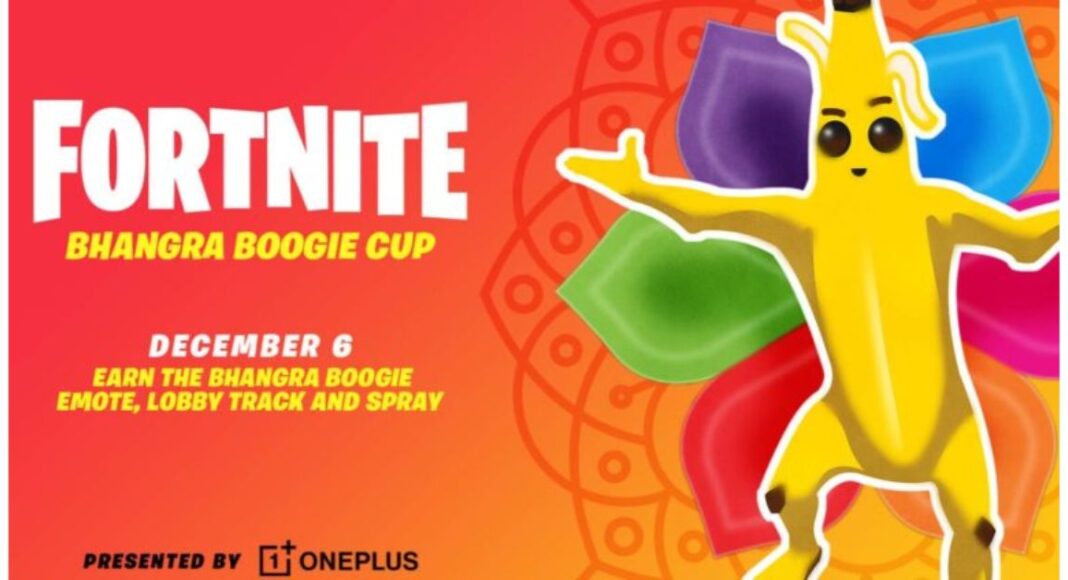 Fortnite today has announced an all-new tournament specifically for the Indian players. Epic Games, developer of the popular game Fortnite together with OnePlus has introduced Bhangra Boogie Cup for Android users in the country. The new tournament features the Bhangra Boogie emote, Nana Dance Spray and a new track by Raftaar. According to the company, the gaming tournament will be held region-wise and the top three-point earners from each region can stand a chance to win OnePlus 8T smartphone along with the OnePlus Buds.

While announcing the tournament Mr. Quentin Staes-Polet, GM India and SEA-Epic Games stated, “We are excited about introducing India-inspired content on Fortnite and our partnership with Raftaar. Emotes are a much-loved feature amongst Fortnite gamers and through the launch of the Bhangra Boogie Emote and Click Pow Get Down Lobby track, we aim to strengthen our connection with Indian players from all over the world. We are looking forward to working with Indian creators and hope that they resonate with this new feature. Player experience is at the heart of Epic Games and we will continue to bring such exciting features for players to look forward to.” 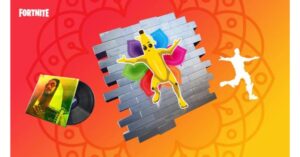 How to Participate in the Fortnite Bhangra Boogie Cup

The tournament is open to all Android users in India and will kickstart on December 6. To enter into the game the player needs to make sure that Two-Factor Authentication is enabled on their Epic account. All the information related to the tournament according to the region can be found in the “Compete” tab in-game where you can find the Bhangra Boogie Cup.

According to the Epic Games, the Top-performing players will have the opportunity to earn the Bhangra Boogie Emote, Nana Dance Spray, and the Click Pow Get Down Lobby Track featuring Raftaar. Whereas the top three-point earners from each region can win a brand new OnePlus 8T device. All phone winners will be contacted through the email attached to their Epic account.

The scoring system will be as follows:

Whereas for the regional prize distribution Fortnite will select the top 10,000  for Europe,  Top 7,000 from North America East, top 2,500 from North America West and Latin America. In other regions such as Asia, Middle East and Oceania the company will select the top 1,000 players for the Bhangra Boogie Emote, Spray, and Click Pow Get Down Lobby Track featuring Raftaar.

Komila Singhhttp://www.gadgetbridge.com
Komila is one of the most spirited tech writers at Gadget Bridge. Always up for a new challenge, she is an expert at dissecting technology and getting to its core. She loves to tinker with new mobile phones, tablets and headphones.
Facebook
Twitter
WhatsApp
Linkedin
ReddIt
Email
Previous article
BenQ introduced three new video conferencing cameras in India
Next article
December 5 Amazon Quiz: Answer five easy question and win Rs 20,000 Amazon Pay Balance