This investment in Epic Games will enable Sony to explore opportunities across the rapidly evolving digital entertainment landscape. 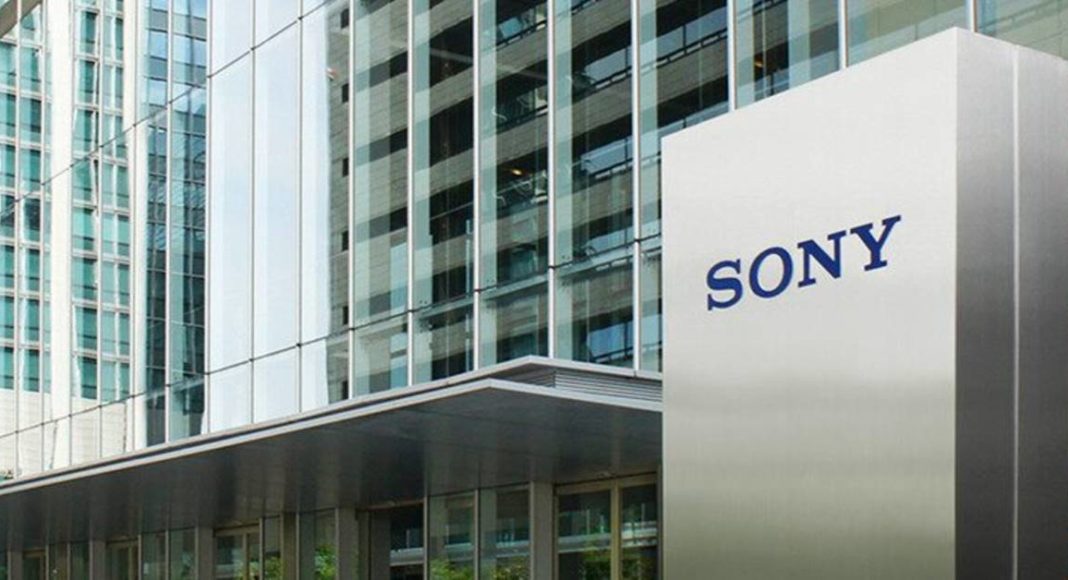 Sony has now invested $250 million to acquire a minority interest in Epic Games. This investment allows Sony and Epic Games to broaden their collaboration across Sony’s leading portfolio of entertainment assets and technology and Epic Games’ social entertainment platform as well as digital ecosystem to create unique experiences for consumers and creators.

Asserting that Epic Game’s powerful technology in areas such as graphics places them at the forefront of game engine development with Unreal Engine and other innovations, Kenichiro Yoshida, Chairman, President and CEO, Sony Corporation, said, “There’s no better example of this than the revolutionary entertainment experience, Fortnite. Through our investment, we will explore opportunities for further collaboration with Epic to delight and bring value to consumers and the industry at large, not only in games, but also across the rapidly evolving digital entertainment landscape.”

While Sony and Epic Games have both built businesses at the intersection of creativity and technology, both the companies share a vision of real-time 3D social experiences leading to a convergence of gaming, film and music. With this investment worth $250 million, Tim Sweeney, Founder and CEO of Epic Games, said, “Together we strive to build an even more open and accessible digital ecosystem for all consumers and content creators alike.”

However, it was also revealed that the closing of the $250 million investment by Sony in Epic Games is subject to customary closing conditions that includes regulatory approvals.

With this move to create a research company, Sony will seek to leverage its multi-sites structure and talent for the excellence of its research. Sony Research India also aims to accelerate the collaboration with its entertainment and electronics business groups, while further enhancing competitiveness and capability of research and development in India.

Moreover, the company also revealed that Sony Research India will also be offering outstanding career opportunities in the area of applied AI and data analytics. “Our research is to explore and contribute to the well-being of the society and the Sustainable Development Goals by for example, implementing them in the creative entertainment community and medical/life science industry,” the company added.