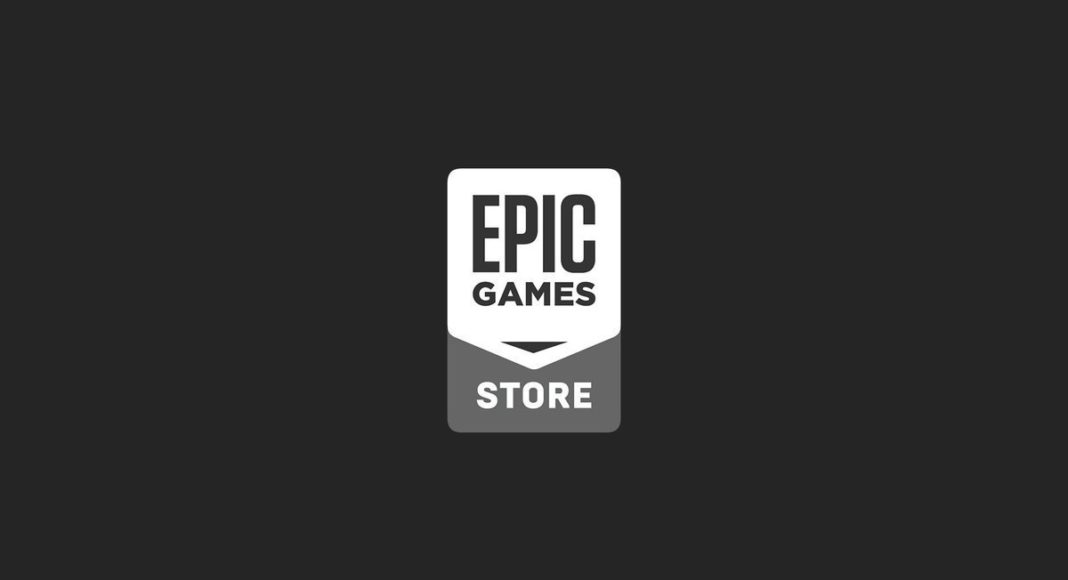 The company behind Fortnite, Epic Games has announced a list of new security features to keep its game, the Epic Game Store and Unreal Engine users safe from cybercriminals.  The most important change added by Epic games is the Multi-Factor Authentication (MFA) by using the dedicated authenticator app or email. The SMS-based authentication will be brought out soon by the company for the games and its platforms.

Epic Games will also use other detection techniques to make sure that the email which is used to login into the Epic Games account hasn’t been compromised anywhere else. The Epic Games will also help and guide the players by making them choose a strong password by integrating the ‘Have I Been Pwned’ during the password reset or when creating a new account.

According to a blog post by Epic Games, the Multi-Factor Authentication or MFA will help the user increase and strengthen the security of their account. Currently, the users can choose between using an authenticator app or receiving the 2-factor key on their registered email id. The users can then follow the steps to make their account more secure.

Also, Epic Games has said that the SMS-based 2-factor authentication will be enabled soon for its other games and platforms. The players who have enabled their MFA are receiving the Boogie Down emote for free in Fortnite.

The company has also started using the ‘Pwned Passwords list (v4)’ by ‘Have I Been Pwned’. This new feature makes sure that the passwords created by the users are strong and they haven’t been compromised in the past. If they have, then they will be asked to change and reset their password to something strong.

Learn how to protect your Epic Games account in our latest blog: https://t.co/gKBiNxN2Zo pic.twitter.com/Ox2qhB8Sff

In addition to this, Epic Games will be making the email verification absolutely necessary now for all the new accounts in the future. But the existing users can also make their accounts more secure and use the email verification process anytime they want. The game studio will be adding a host of account detection techniques throughout the year to make sure that no email which has been used in the Epic Games accounts have been compromised.

But if the email of any user has been found to be compromised in the past, the Epic Games will lock the account. It will then ask the user to reset their password and make it strong so that it won’t be compromised easily.

Aman Singhhttps://www.gadgetbridge.com/
Aman Kumar Singh has a Masters in Journalism and Mass Communication. He is a journalist, a photographer, a writer, a gamer, a movie addict and has a love for reading (everything). It’s his love of reading that has brought him knowledge in various fields including technology and gadgets. Talking about which, he loves to tweak and play with gadgets, new and old. And when he finds time, if he finds time, he can be seen playing video games or taking a new gadget for a test run.
Facebook
Twitter
WhatsApp
Linkedin
ReddIt
Email
Previous articleNetflix to finally start sharing viewership data of its original shows and films
Next article10 ridiculously expensive things owned by Mukesh Ambani