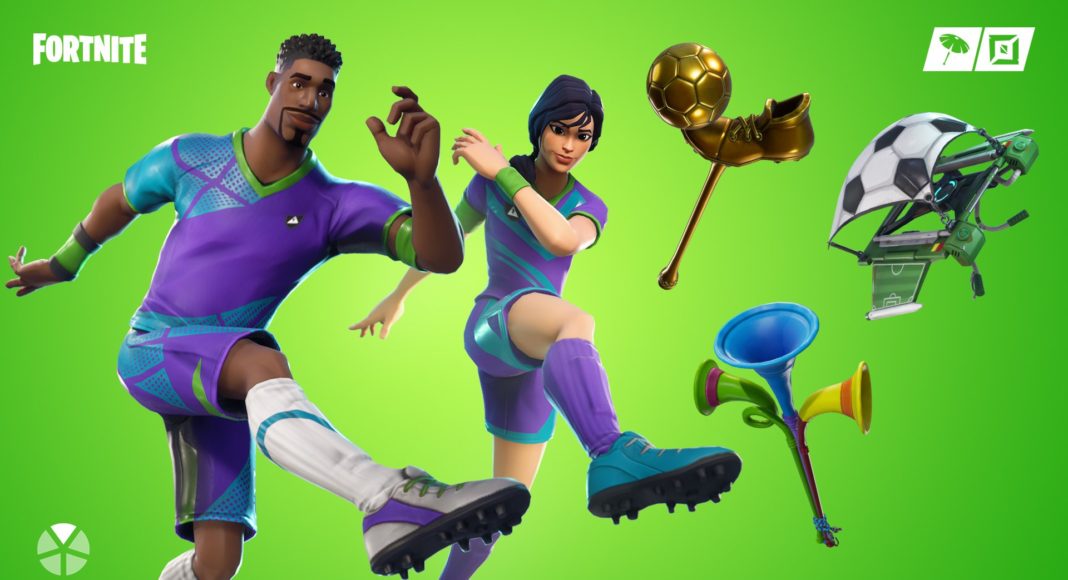 Epic Games’ popular battleroyale game Fortnite has rolled out a new update that holds the version number 8.30 and it will be released on April 10 after 5am ET (2:30pm IST). The new update was a much awaited one because it brings a new feature from the game’s rival Apex Legends – Reboot Bus. The Reboot Bus/Respawn Vans allows the players to revive their ‘dead’ squad mates. Earlier this feature was not available in Fortnite and it made its debut in the Apex Legends.

The Reboot Van is the new feature being introduced in the new update of Fortnite. According to a video from Epic Games, with the addition of Reboot Vans, the players of the game will be able to revive or bring their dead teammates back to life just like Apex Legends’ respawn beacon. For this, the players would need to pick the Reboot Cards which will be on the bodies of the dead/downed teammates or at the place where they died. The players can then pick those cards and activate them at the Respawn Vans which would bring the dead teammate back to life.

Once the Respawn Vans are activated, there will be a visual and audio cue which will let the players nearby know that someone is trying to revive his teammate. It will also make visible the number of players who are being revived.

But it should be noted that the Reboot Vans can bring only one player of a team at one time. It is worth mentioning that the Respawn Vans have cooldown time once they are activated. So, if the players have the Reboot Cards of more than one teammate, then he would need to take turns reviving them. But it will also take time and will make the player who is reviving his teammates vulnerable. So, they need to watch their back, and it will probably better to get all the teammates gather around the Respawn Van and protect each other.

We’re making technical improvements in v8.30, increasing the size of this update. Find the download sizes below:

Also, the creators of Fortnite said that the size of update will be increasing due to “technical improvements”. The Android players of the game will have to download the update which will have a file size between 1.56GB to 2.98GB while iOS players’ update file will be between 1.14GB and 1.76GB.

The new update 8.30 of Fortnite will be available for all the gaming consoles and platforms the game runs on and their download sizes will be different as well. The update of Fortnite can be downloaded from the official Fortnite website or they can follow the update notification. Epic Games also said that the mobile players of Fortnite with less than 6GB of space would need to re-download the game.

Given below is the download sizes of the platforms:

Never give up, never surrender! Bring eliminated teammates back into battle with the Reboot Van. Drop in and try it now! pic.twitter.com/W40I9JEO3Q

Aman Singhhttps://www.gadgetbridge.com/
Aman Kumar Singh has a Masters in Journalism and Mass Communication. He is a journalist, a photographer, a writer, a gamer, a movie addict and has a love for reading (everything). It’s his love of reading that has brought him knowledge in various fields including technology and gadgets. Talking about which, he loves to tweak and play with gadgets, new and old. And when he finds time, if he finds time, he can be seen playing video games or taking a new gadget for a test run.
Facebook
Twitter
WhatsApp
Linkedin
ReddIt
Email
Previous articleGame of Thrones songs streamed more than 380 million times since 2016: Spotify
Next articleOppo Reno and Oppo Reno 10x Zoom Edition with swing selfie camera launched: Price and specifications