5 Android games to play this weekend 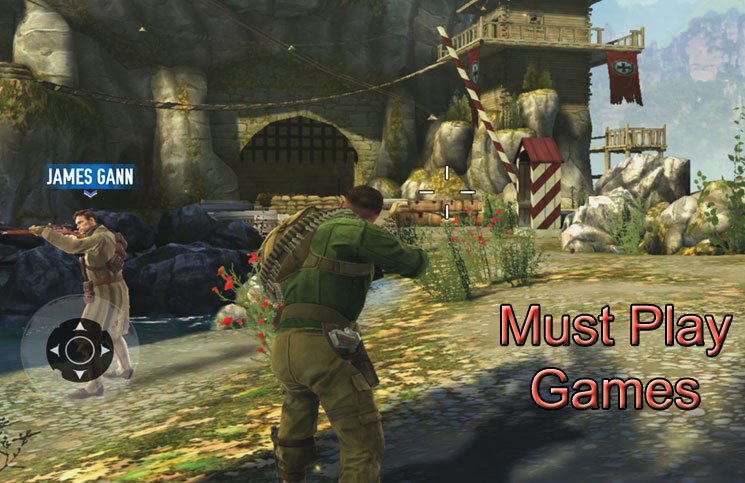 Weekend is here and one way of getting away from the hustle and bustle is to immerse yourself in some mobile or tablet casual games. We love games and they love us. Every other week a handful of good games get released that are a must play and must-win. Then there are evergreen games that one can play whenever one wants to.

Week after week we will bring you come crazy, some smart and some really action packed games that you can enjoy over the weekend. Here are the picks for this weekend: 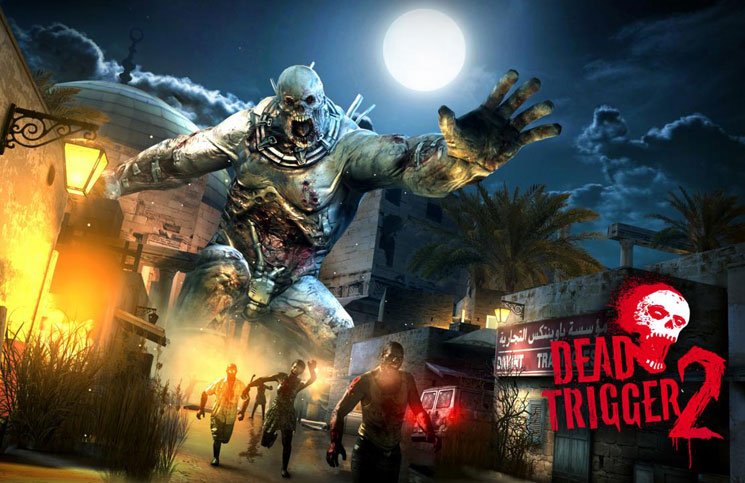 This is the next version of the popular game. We just can’t get enough of this game. It is sinfully delightful. The graphics are a pleasure and this Zombie shooter is a level above the rest. The controls are easy to manage and one can play hours of it without realising. There are 33 unique environments to be explored and as many as 37 weapons can be used to kill the skin eating dead. 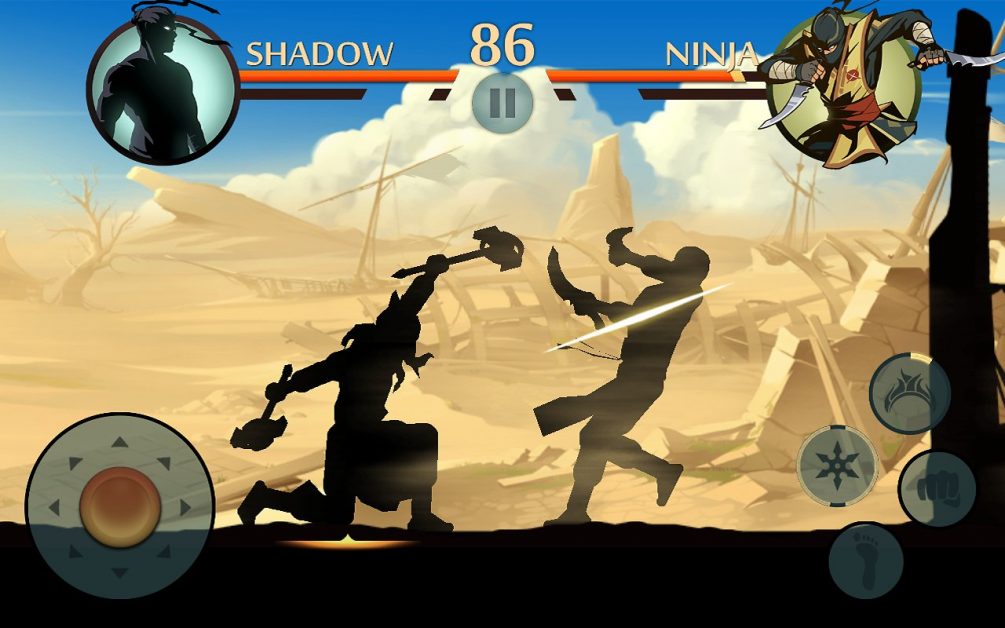 Bring your ninja-ly instincts out and get ready to fight your opponent in the shadows. Shadow Fight 2 is an arcade style fighting game that will bring hard core player vs cpu action to life. SF 2 has countless lethal weapons and rare armour set. It also features numerous martial arts techniques that enable you to Crush your enemies, humiliate demon bosses and much more. 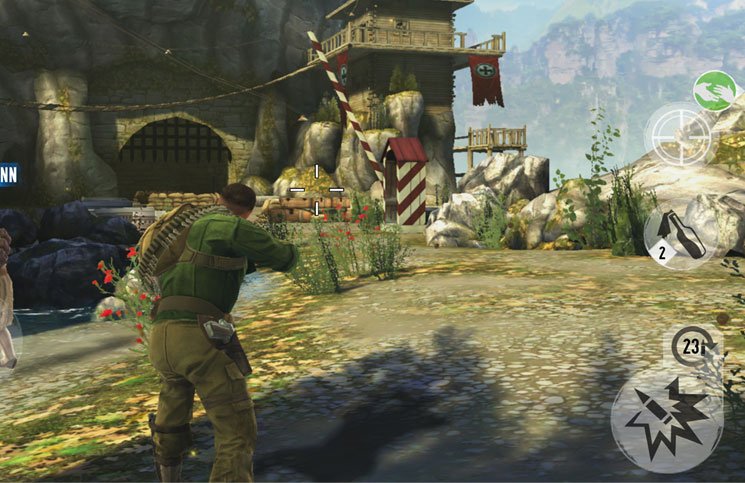 Get ready for some third person action shooting. BOA 3 is a third person shooter that has sexy-sexy! graphics. This is a game that has console-like graphics on a smartphone. The detail work is top-notch and one can see the effort put behind developing such a game. You play Sergeant Wright in this game who goes on an epic journey of siege and killing. 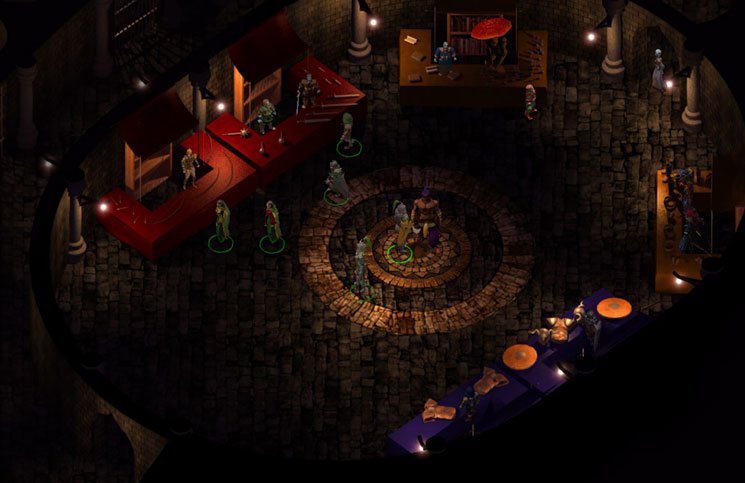 This is one epic role playing game (RPG) from the PC years. We loved every bit of it when it was out on the PC over a decade and a half ago. Now the same game is available on the Android platform and we suggest you give it a go if you are into RPG’s. There is over 60 hours of original content and this classic game never disappoints. 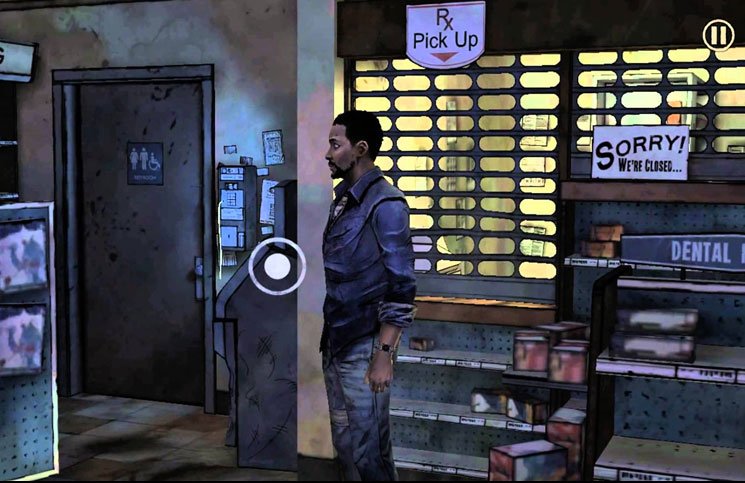 We love the show and we certainly love the game. Get your hands down and dirty in the battle of the surviving humans versus the dead. Brilliant game play, graphics and easy to manoeuvre, this game is a treat when it comes to point and click games on the Android system. You play Lee Everett, a convicted criminal, who has been given a second chance in a world devastated by the undead. Now you have to make some hard choices on how to survive.