Snapchat rolls out its revamped app for Android users 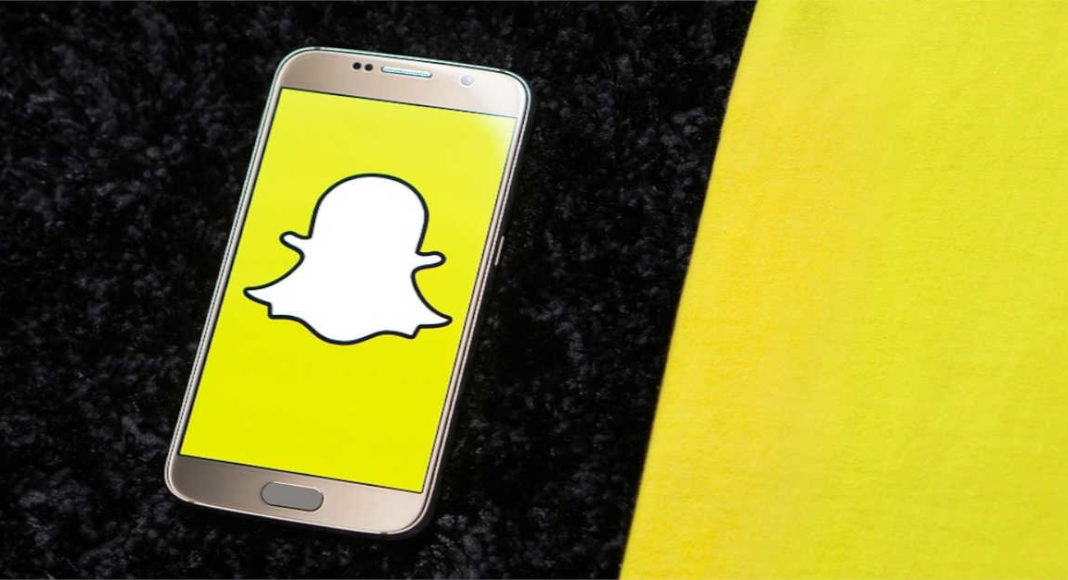 Although no visible changes have been made to the actual UI or navigation for Snapchat, the new app is claimed to be faster, less laggy, and less buggy than the version which was available till now.

According to Android Authority’s interview with members of Snapchat’s development team, the rewriting of the app was under progress for a long time. At first, Snap just tried to release patches for the issues the old app had, but then it realized that it was required to rewrite the Android version of Snapchat from the scratch in order to achieve the desired results.

The revamped Android app is designed keeping in mind the huge Android ecosystem and its wide breadth of hardware. This is particularly true for cameras and processors, whose capabilities differ in different smartphones, as far as Android is considered.

However, the upside to this is that now that the major rewrite is done, future updates for the Snapchat app on Android should be easier and faster. Furthermore, the app will get new features at the same pace as Snapchat for iOS.

Speaking about the new development, Snap’s VP of product Jacob Andreou said, “With this new foundation I wouldn’t be surprised if you actually see things starting to come to Android even before iOS sometimes.”

In an unrelated piece of news, Snapchat has also been taking steps to woo its audience in India. The app is now available in regional languages including Hindi, Punjabi, Gujarati and Marathi. The company is not only doing this in India, as it has also added support for some other languages including Filipino, Malay, Vietnamese, and Urdu.

While the launch of the app in local Indian languages is one of the steps that have been taken by Snap to expand in the country, we should point out this comes four years after CEO Evan Spiegal called India poor and said that Snapchat is “only for rich people.”

After this comment, a major chunk of Indian population uninstalled the app and started using Instagram instead. While Snapchat completely denied that the statement was ever made, it did end up losing a considerable number of users. And Snapchat lost became Instagram’s gain.

Avani Baggahttp://www.gadgetbridge.com
Avani has an immense love for reading, travelling and food, but not necessarily in the same order. Avani almost started pursuing law, but life had other (better) plans for her and she chose to be a writer instead (luckily!) She previously covered technology at Times Internet and wrote about smartphones, mobile apps and tech startups. When she’s not writing, you’ll be able to find her in book stores or catching up on her social life.
Facebook
Twitter
WhatsApp
Linkedin
ReddIt
Email
Previous article
Lenovo Z6 Pro to be launched later this month, company confirms
Next article
Samsung Galaxy Note 10 to launch in two different screen sizes: Report