Everything we know so far about the Nothing Phone (1): Expected launch date, specifications

Specifications for Phone 1 leaked, expected to include a Snapdragon 778G processor and a 90Hz AMOLED display. 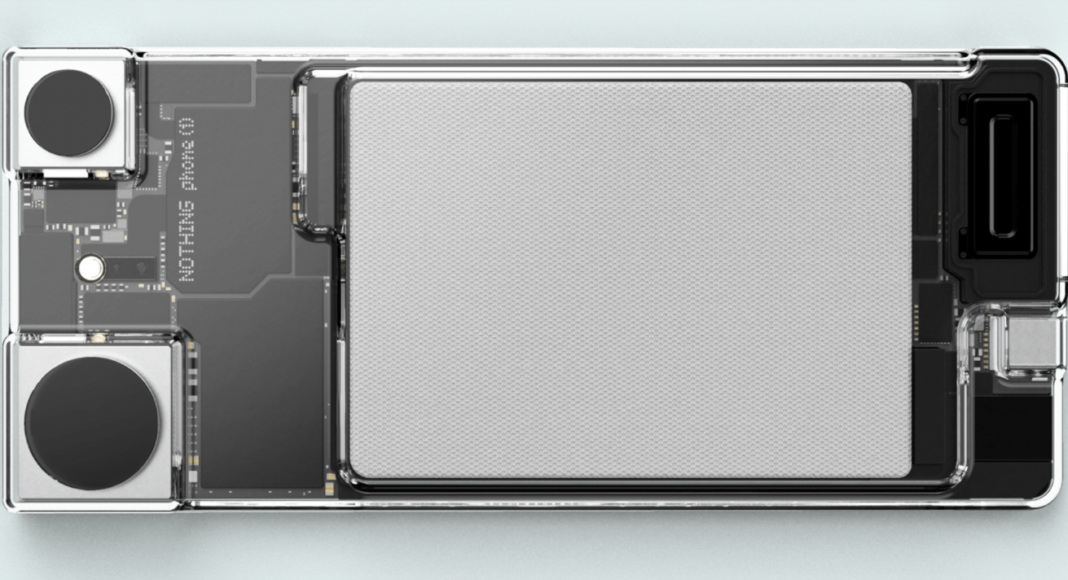 Nothing Phone (1) is going to be released in the third quarter of 2022. While no official launch date has been announced the company’s head Carl Pie has hinted at a potential timeline for the launch of its first smartphone. Ahead of the official announcement the smartphone’s specifications have leaked online. The Snapdragon 788G SoC is expected to be used in the Nothing Phone 1. Moreover, it is likely to feature a 90Hz AMOLED display.

Twitter user @rsjadon01, referencing an Amazon user manual, shared specifications for the upcoming Nothing Phone (1). Interestingly the ostensibly official manual does not appear to exist. However, the smartphone’s specifications have yet to be officially revealed by the company.

As per the leaks, the Nothing Phone (1) is likely to feature a 6.43-inch full-HD+ AMOLED display. The screen is said to have a 90Hz refresh rate and HDR10+ support. it may run on the Android 12-based Nothing OS. Moreover, the phone is said to equip a Qualcomm Snapdragon 788G SoC along with 8GB of RAM. The inbuilt storage on the upcoming Nothing Phone 1 is said to be 128GB.

In terms of cameras, the Nothing Phone 1 may include a 50-megapixel primary camera, an 8-megapixel secondary camera, and a 2-megapixel tertiary camera. A 32-megapixel front-facing camera for selfies and video chats is also expected on the device.

The smartphone is expected to have a 4,500mAh battery with wireless charging support.

Carl Pei of Nothing recently tweeted a potential launch date for the Nothing Phone (1). The launch may happen on June 9th at 4:20 PM in the United States. The phone is expected to be released this summer, so we should know the exact date soon. In terms of India availability, the company has confirmed that the device will be launched in the country too. A landing page on Flipkart teases the upcoming smartphone. So in India that launch date is likely to be similar to the rest of the world.

Komila Singhhttp://www.gadgetbridge.com
Komila is one of the most spirited tech writers at Gadget Bridge. Always up for a new challenge, she is an expert at dissecting technology and getting to its core. She loves to tinker with new mobile phones, tablets and headphones.
Facebook
Twitter
WhatsApp
Linkedin
ReddIt
Email
Previous article
Garena Free Fire Redeem Codes Today 9 May 2022: Here is how to claim them
Next article
Smartphone Comparison: Vivo T1 Pro 5G vs iQoo Z6 Pro