This is how the upcoming iPhone 13 will look like. 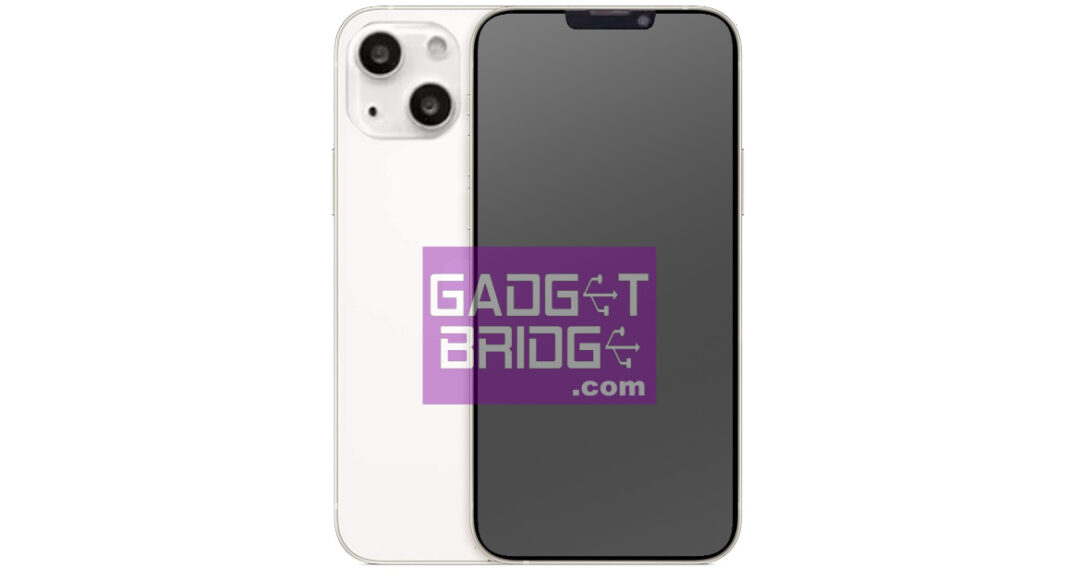 Apple iPhone 13 is speculated to launch in the third week of September. The Wedbush analyst Daniel Ives’ investors note has predicted the timeline. But as we are inching closer to the expected timeline the leaks and rumours about the upcoming Apple models have started pouring in. Gadget Bridge has got hold of some exclusive renders of the handset, which will give you a fair idea about how the iPhone 13 will look like.

We don’t guarantee but that’s how the iPhone 13 models are going to look like (99%). Based on the leaks and rumours we have tried to create some renders of the most expected design of what the next-gen phones may bring.

However, there are no major design changes, but looking at the iPhone 13 renders you will notice the biggest change is in the camera department. This time the cameras are going diagonal. The existing iPhone 12 features vertically aligned lenses. But with the new one, the camera lenses have been moved to a diagonal design. The lenses are notably larger which should make for brighter images. 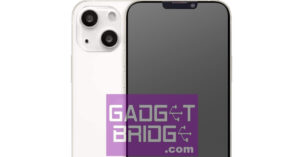 Also, the square-shaped camera module will be more protruding on the back of the iPhone. It is suggested to be 2.51mm in thickness compared to the 1.5mm thickness of the predecessor. The stainless steel frame will be more resistant to fingerprints.

Coming to the front the iPhone 13 renders suggest a smaller notch on the display this time. It is likely to be 30 percent smaller in size compared to the iPhone 12. Whereas the earpiece from the notch is likely to be shifted to the bezel of the handset that will provide more screen space. The bezels of the phone will be smaller too, so the screen’s edge to edge ratio over its body will be better.

The devices may also come with increased battery capacities and wider 5G support over the iPhone 12 models. The iPhone 13 series coils include a new flexible charging circuit board that would include a System-in-Package (SiP) to make some space for a larger battery pack. The upcoming handsets are also stated to equip a next-generation SoC based on a 5nm+ node. This will improve the phone’s performance as well as its battery. The new iPhones will also offer a wider 5G connectivity using millimeter wave (mmWave).

The Apple iPhone 13 could also see some camera enhancements. There will be three major video-recording features, there will be a video version of the Portrait mode. It will come with the ability to record video in a higher-quality format called ProRes. In addition to this, it will bring a new filter-like system that will improve the look and colours of photos.

Komila Singhhttp://www.gadgetbridge.com
Komila is one of the most spirited tech writers at Gadget Bridge. Always up for a new challenge, she is an expert at dissecting technology and getting to its core. She loves to tinker with new mobile phones, tablets and headphones.
Facebook
Twitter
WhatsApp
Linkedin
ReddIt
Email
Previous articleHow to delete the last 15 minutes of Google search history on Android or iPhone
Next articleSamsung Galaxy Tab S7 FE Wi-Fi only listed on Amazon, suggests an imminent launch in India