This feature is being rolled out on the photo-sharing app Instagram and in the next few weeks, you will see both of these controls come to Facebook as well. 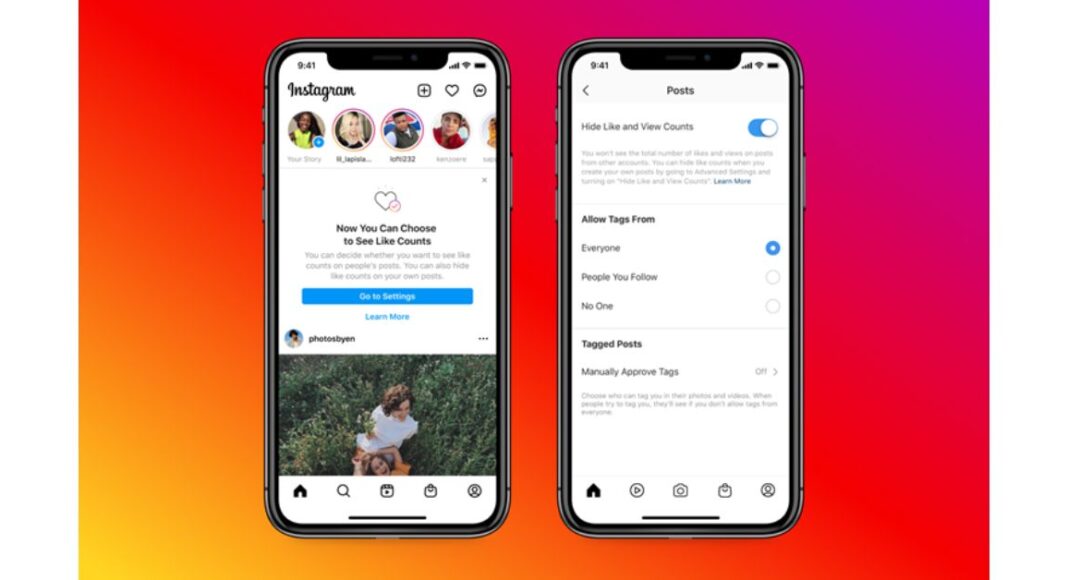 Hiding likes on the most popular social media platforms like Facebook and Instagram has been a much-debated thing on the web since it sharted testing out the feature. Hiding likes count has been under testing in many regions and now we have learnt that the company has finally rolled out this feature for the users. Instagram and Facebook users will now have the option of showing or not showing their likes publicly.

By bringing this feature the company has taken a very positive step towards people’s experience on their platform that is getting fewer likes on their posts. Getting fewer likes also brings down the user’s self-esteem who do not have a huge fan following or friends on their profiles. Because of this they start feeling anxious and either stop posting or do away from using the social media platform. In most cases, this will stop the users from sharing anything for the sake of likes. 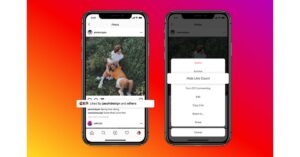 “We tested hiding like counts to see if it might depressurize people’s experience on Instagram. What we heard from people and experts was that not seeing like counts was beneficial for some, and annoying to others, particularly because people use like counts to get a sense for what’s trending or popular, so we’re giving you the choice.”

To hide like counts on other’s posts you just need to visit the new Posts section in Settings. This control applies to all the posts in your feed. Also, the users will also get the option to choose to hide like counts before sharing a post. You can turn this setting on or off, even after it goes live.

Initially, this feature is being rolled out on the photo-sharing app Instagram and in the next few weeks, you will see both of these controls come to Facebook as well.

With this change, the users will now be encouraged to post what they like instead of posting what gets them more likes. Therefore improving the mental health of the users. Instead of preventing from deleting the posts that they shared on Facebook or Instagram that could not get many likes, they will now feel more encouraged to post what they like freely.

Komila Singhhttp://www.gadgetbridge.com
Komila is one of the most spirited tech writers at Gadget Bridge. Always up for a new challenge, she is an expert at dissecting technology and getting to its core. She loves to tinker with new mobile phones, tablets and headphones.
Facebook
Twitter
WhatsApp
Linkedin
ReddIt
Email
Previous articleMay 27 Flipkart Daily Trivia Quiz Answers: Answer to win exciting prizes
Next articleOppo Reno 6 Series launching today: Here is what to expect