HomeOther TechAppsFacebook is removing Instant Games from its Messenger platform

Facebook is removing Instant Games from its Messenger platform 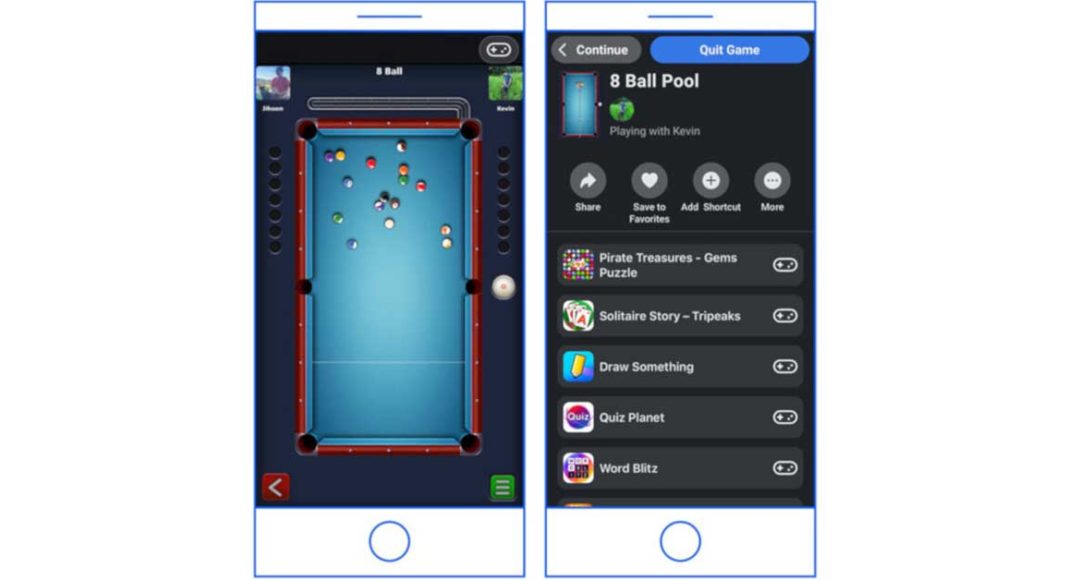 These things keep happening on social media websites and its partner platforms. The latest news has come from Facebook that is getting rid of the Instant Games tab from its messenger platform. It has only been two years since the largest social media platform, Facebook, added the Instant Games tab to its Messenger platform. The US-based company will migrate the platform fully to the main website and one can access the games from there.

Facebook had announced that it wants to keep the FB messenger platform fast, light and simple for the end-users. Hence, this is a way to keep it just that. The company has decided to remove the gaming platform from it fully so that the messenger platform loads quickly on mobiles. According to the company, the iOS version of the Messenger will first see the removal of Instant Games. This should be followed by Android, however, there is no clarity on the same. The industry is abuzz that the de-rollout of the Instant Games will happen on the Android platform as well. Right after it happens on iOS.

Over that, Facebook has said it will start taking advice from the public during this month and take into account everything for Instant Games. So that there are no issues for the gamers or the platform. Similarly, the company wants to make sure that the migration does not affect developers or gamers in any adverse way with the removal of Instant Games from its messenger.

With the exclusion of Instant Games, we are not very sure how light the messenger will get. Also, when the company owns Whatsapp, the question arises, why don’t they just integrate WhatsApp as the preferred choice on all the platforms – iOS, Android and also the web.

Recently Facebook and WhatsApp faced severe outages. After which, a number of users stated their frustration over the outage. Many protested that they were not able to send or receive any messages. Some even said that they were not able to view/download images on the page and some said they couldn’t upload photos and videos either. So, when migrating Facebook Instant Games, it would need to take special care so that its other platforms do not go for a toss.