This app allows the users to capture and organise their projects 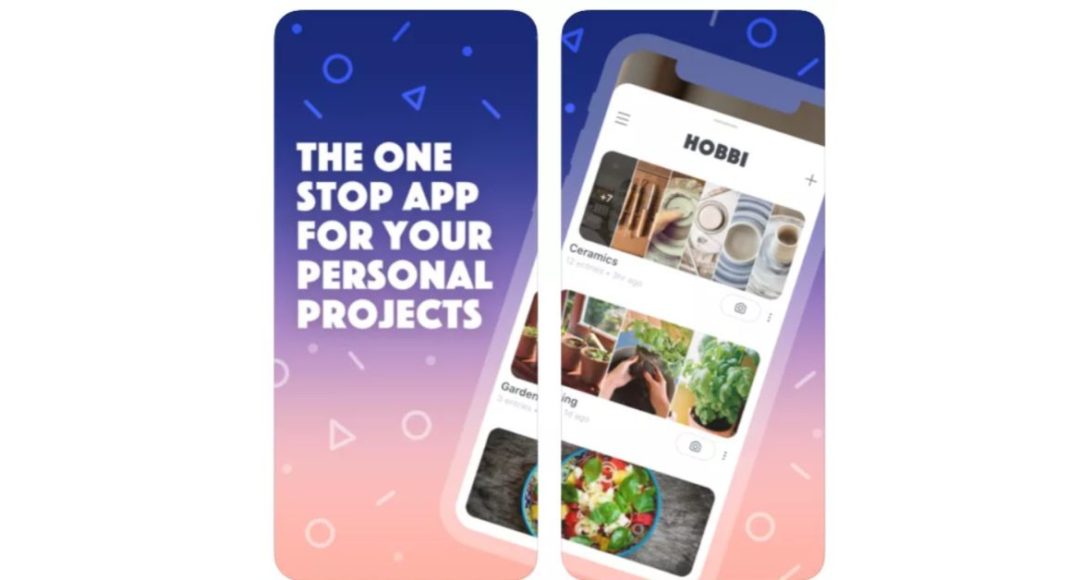 Social Media Giant Facebook has launched a new Pinterest-like app called Hobbi. It is a social network that will allow users to capture and organize your creative process by posting images or videos related to cooking, arts and crafts decor and much more. The app has been developed to target hobbyists all over the world.

Hobbi will allow users to organise and save photos of their interests like cooking, painting, gardening. The mobile app will also allow its users to make videos of projects and share them with their friends and families. It is currently available for iPhone users but in some regions only. The app has been developed by a team created by Facebook within the company and will be responsible for experimenting with new products as well as services. The team is known as the New Product Experimentation Team, which was developed in July last year. If the developed app fails to lure users it can alter apps or even shut them down. Some of the apps developed by the NPE team in the past is AUX which is a live school radio app, Bump a social networking app that allows you to anonymously chat with your college classmates and Whale a meme creator app. However, none of the apps have lived up to the user’s expectations.

At the moment Hobbi is accessible in 84 countries including the US, Australia as well as Canada. The app was launched on Wednesday and it has less than 5000 downloads. According to The Information, there are some differences between Pinterest and Hobbi. In Pinterest, you can bookmark or ‘Pin’ images that interest you on the interest for instance for your future projects or wedding or for dress inspiration. But here at Hobbi you are asked to create a new project and then add photos by taking then through the app or adding the images from your camera roll. This will allow them to create a highlight video and share them on the platform.

The app is available for download on the App Store and is compatible with iPhone, iPad, and iPod touch devices running iOS 11.0 or later. To sign up the users are asked to enter their phone number for a Hobbi account.

Komila Singhhttp://www.gadgetbridge.com
Komila is one of the most spirited tech writers at Gadget Bridge. Always up for a new challenge, she is an expert at dissecting technology and getting to its core. She loves to tinker with new mobile phones, tablets and headphones.
Facebook
Twitter
WhatsApp
Linkedin
ReddIt
Email
Previous articleGeekbench listing reveals that OnePlus 8 will be powered by Snapdragon 865 chipset
Next articleSamsung Galaxy S20, Galaxy S20+ and Galaxy S20 Ultra pre-registrations open today