Facebook News to launch in India and more countries soon

Right now, the service is accessible in the US only 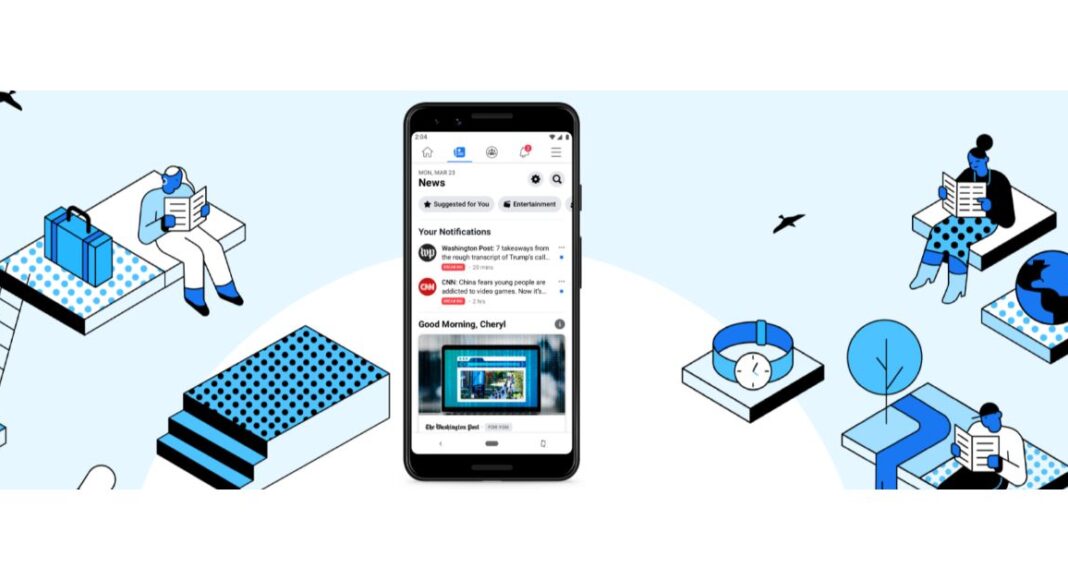 After successfully launching Facebook news in the US, the social media giant is now planning to extend this service to more countries including India. Yes, the company has announced that it has planned to bring its new services this year, so now the users in India will be getting a personalised news experience on Facebook. Those who are unaware the company has launched this service in the US and has worked with over 200 outlets across general, topical, and diverse outlets, with thousands of local publishers so that the users get relevant news with original reporting.

Built with publisher feedback and insights from people, it is a personalized destination for news on Facebook. According to the company it has discovered over 95% of the traffic Facebook News delivers to publishers is incremental to the traffic they already get from News Feed. Based on this the company has planned to outspread the Facebook news service to more countries within the next six months to a year. The list includes the UK, Germany, France, India and Brazil while some reports also suggest that it might also be launched in Australia.

The company will be paying the new publishers to ensure their content is available in the new product. While the new content will vary by country and for this Facebook will be working with its partners in each country for a personalised news experience.

When the news service reaches India, the users will get controls to hide articles, publishers and sections in which you are not interested. You can discover new topics, stories based on the news you read, share or follow.

According to the social media giant, it only promotes news content from publishers registered in their new Page index. For this, the publishers must register in the index to get access to tools like breaking news indicators. To promote integrity the publishers should also not have direct meaningful ties to political entities if they want to appear in News.

Komila Singhhttp://www.gadgetbridge.com
Komila is one of the most spirited tech writers at Gadget Bridge. Always up for a new challenge, she is an expert at dissecting technology and getting to its core. She loves to tinker with new mobile phones, tablets and headphones.
Facebook
Twitter
WhatsApp
Linkedin
ReddIt
Email
Previous articleGionee Max with 5,000mAh battery debuts in India at Rs 5,999
Next articleAsus ZenFone 7 and ZenFone 7 Pro with 90Hz refresh rate display and flip camera set up launched