HomeOther TechAppsFacebook outage: What happened and why did it take so long to...

Facebook outage: What happened and why did it take so long to restore the social media platform? 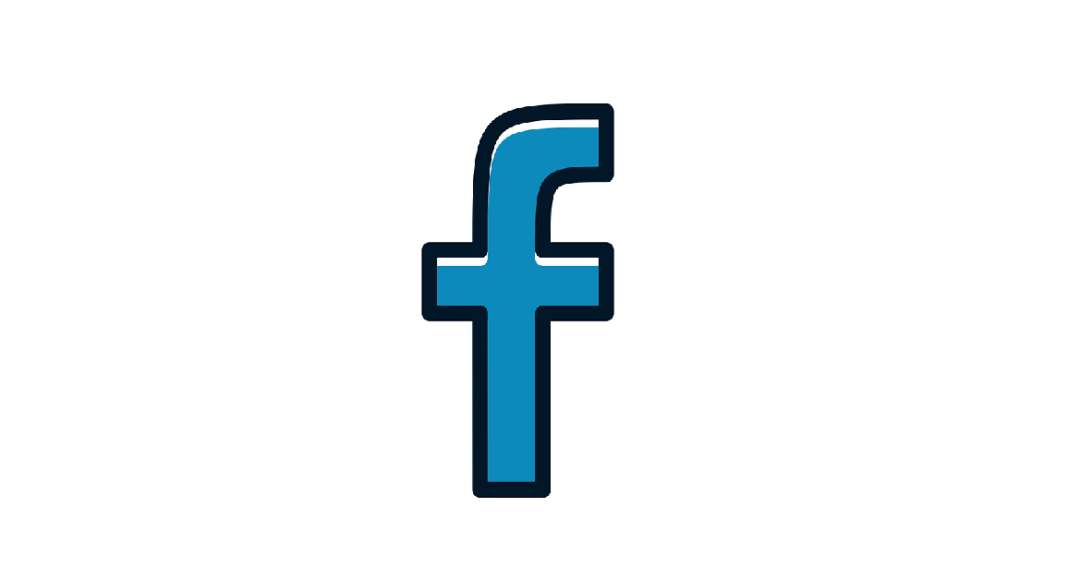 Facebook services were down for the longest time on Monday. The outage affected the Facebook app, WhatsApp, Instagram as well as Messenger. All these services were back online after several hours. According to the Down Detector, the services went down from 9 PM onwards (IST). When Gadget Bridge staff attempted to access these apps, they were all consistently unavailable.

As we said, this is the longest Facebook outage in recent memory. The company’s CEO Mark Zuckerberg’s personal wealth has plummeted by more than $6 billion, which is equal to Rs 22,790 crores in Indian currency. Taking him down a notch on the list of the world’s wealthiest people.

The Facebook, WhatsApp and Instagram outage is likely to be caused by a problem in the company domain name system (DNS). Though DNS is unnoticed but is a very vital component in the world on the Internet.

The company itself apologised for the inconvenience caused to the users. It has released an official statement that said, “To all the people and businesses around the world who depend on us, we are sorry for the inconvenience caused by today’s outage across our platforms. We’ve been working as hard as we can to restore access, and our systems are now back up and running. The underlying cause of this outage also impacted many of the internal tools and systems we use in our day-to-day operations, complicating our attempts to quickly diagnose and resolve the problem.”

Although all the Facebook services are back online and are fully functional. The company is also not sure whether user data was compromised as a result of this outage.

The Social media giant at last added, “People and businesses around the world rely on us every day to stay connected. We understand the impact outages like these have on people’s lives, and our responsibility to keep people informed about disruptions to our services. We apologize to all those affected, and we’re working to understand more about what happened today so we can continue to make our infrastructure more resilient.”

Komila Singhhttp://www.gadgetbridge.com
Komila is one of the most spirited tech writers at Gadget Bridge. Always up for a new challenge, she is an expert at dissecting technology and getting to its core. She loves to tinker with new mobile phones, tablets and headphones.
Facebook
Twitter
WhatsApp
Linkedin
ReddIt
Email
Previous articleSamsung Galaxy M22 support page went live on the Samsung India website
Next articleHow to remove apps on Android mobile that phone won’t let you uninstall