HomeOther TechAppsFacebook users will be able to share videos directly using the "Sharing... 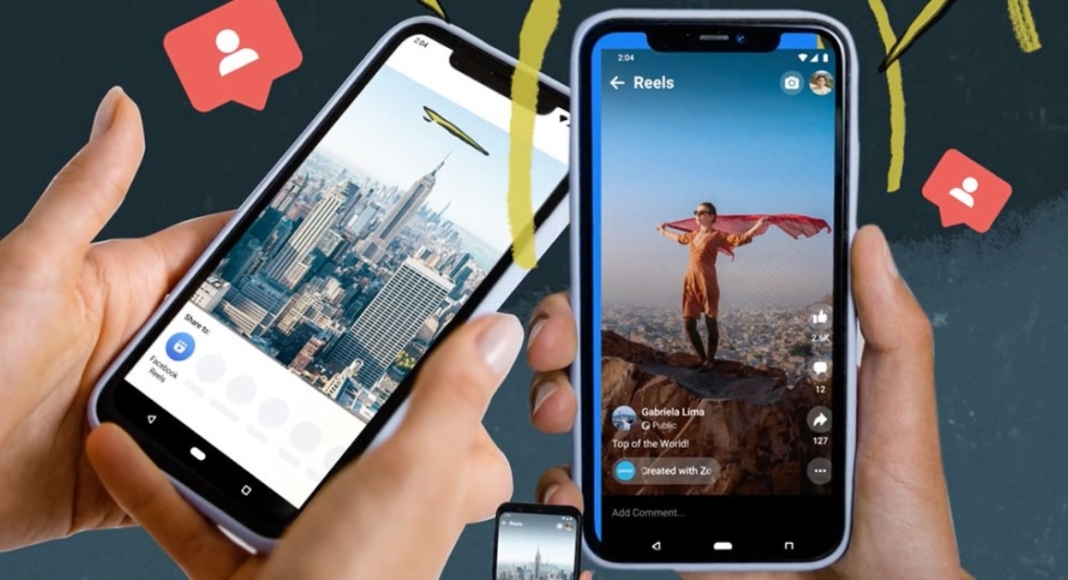 Meta has brought the ‘Sharing to Reels’ feature to the Reels on Facebook. The new Reels feature is a new way for developers to make it simple for people to share videos directly to Facebook. This functionality will help people grow and reach new audiences and third-party apps can be used to upload videos to Facebook Reels.

Facebook is allowing people to share short-form videos directly to Facebook is made easier by enabling Sharing to Reels. As per the Meta owned social media app third party apps will have a Reels button once the integration is complete.

This will allow users to share short videos and then customise them with Reels editing tools such as audio, text, effects, captions, and stickers. Rather than downloading and uploading videos later, they can now create and share videos with a single click. 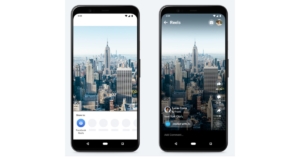 While announcing the Sharing to Reels on Facebook the company said, “Reels is our fastest-growing content format, now available in more than 150 countries across the globe. We’re focused on making Reels the best way for creators to get discovered, connect with their audience and earn money. We also want to make it fun and easy for people to find and share relevant and entertaining content.”

People will be able to find Reels based on their interests and what’s trending at the top of Feed, in the Watch Tab, in Stories, and in Groups, among other places.

Anyone can make a reel on Facebook and become a global creator, or simply share it with friends and family. Audio, augmented reality effects, captions with hashtags, and tags for other accounts are all possible additions to reels. When someone uploads their reel to Facebook from a third-party app, friends and family can easily follow along, like, comment, and share it.

Additionally, Facebook has also partnered with music apps like Smule, Vita, and VivaVideo. They have integrated #SharingtoReels and are helping Creators express themselves, grow their communities, and reach new audiences as part of this launch.