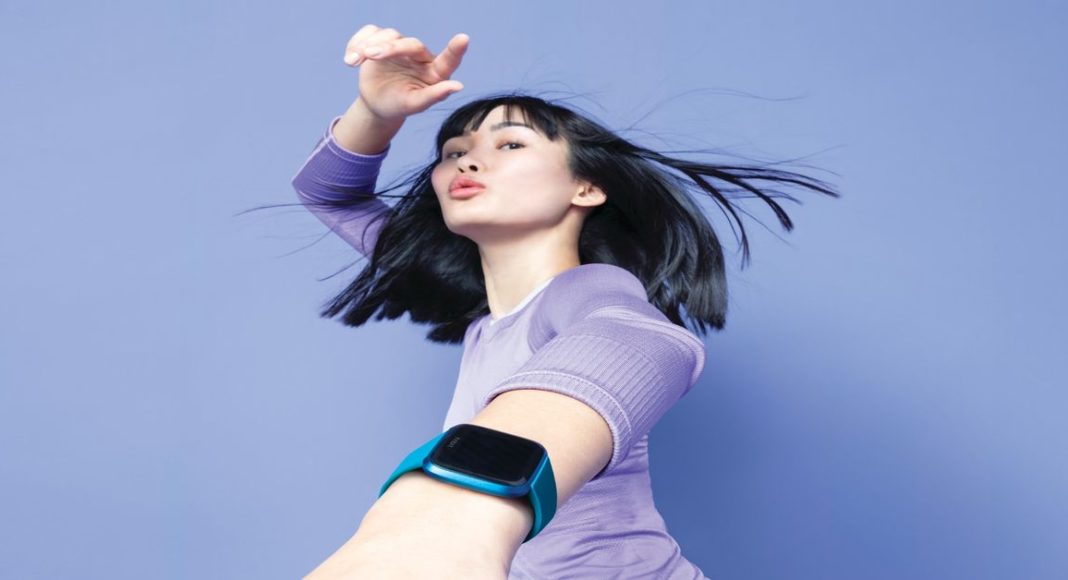 Popular smart wearables maker Fitbit has unveiled four new products in India today namely – Fitbit Versa Lite Edition, Fitbit Inspire HR, Fitbit Inspire and Fitbit Ace 2. These products come at varying prices and all of them offers engaging software and can be connected with the Fitbit app. Also, the company has planned to launch its redesigned Fitbit app which will help the user personalize their dashboard, understand their data and discover new content more easily than before. The app will also allow them to connect with others on Fitbit’s social community.

All four of the launched products come with somewhat similar features and yet they differ from each other. The Fitbit Versa Lite Edition is a smartwatch which comes with an activity tracker, 24/7 heart rate monitor and sleep stage tracker. It also has more than 15 goal-based exercise mode and comes with connected GPS and smartphone notifications. The company has promised a battery life of more than 4 days. It has a single button on its lightweight body and it costs Rs 15,999.

Fitbit Inspire HR costs Rs 8,999 and packs an all-day automatic activity tracker. It also has a tracker to monitor sleep stages and exercise that comes along with more than 15 exercise modes. Other features of Fitbit Inspire HR include relax guided breathing and connected GPS. The Inspire HR has another version which is aimed for people who are new to the smart wearables and want a low-cost device. The device is named Fitbit Inspire and it costs Rs 6,999. It too packs some of the features of its costly counterpart, however, some features like connected GPS are missing. Both the devices are swim proof and come with a touchscreen display that has support for smartphone notifications. They offer up to 5 days of battery backup.

The third product, Fitbit Ace 2 is aimed at kids of more than 6 years to build a healthy habit at an early age. It encourages them to spend more active time with their friends and family. It too comes with a swim proof build and has a bumper to protect the screen during children-related activities. Aimed at kids, they come in bold and funky colours with patterned design options. It has an animated clock along with motivating challenges to keep the children moving. It also gives an option to add colourful avatars and photos to personalize their profiles within the Fitbit app. Fitbit Ace 2 is priced at Rs 6,999.

Fitbit Versa Lite Edition, Inspire HR and Inspire will be available in the Fitbit stores and online in India along with the USA, Asia-Pacific, Europe, Middle East and Africa from March 2019.  However, we will have to wait for Q2 2019 to buy the Fitbit Ace 2.

James Park, Co-founder and CEO of Fitbit said “With our newest products, we’re delivering high-quality, easy-to-use wearables that are more affordable, so getting healthy can be accessible to people of all ages and activity levels – even those who have never tried a wearable. Bringing more users to the wearables category and growing our community of active users is a critical part of our strategy. We will continue to build on the Fitbit platform to provide a more personalized and valuable experience for our users through a paid premium service expected to launch later this year.”

Aman Singhhttps://www.gadgetbridge.com/
Aman Kumar Singh has a Masters in Journalism and Mass Communication. He is a journalist, a photographer, a writer, a gamer, a movie addict and has a love for reading (everything). It’s his love of reading that has brought him knowledge in various fields including technology and gadgets. Talking about which, he loves to tweak and play with gadgets, new and old. And when he finds time, if he finds time, he can be seen playing video games or taking a new gadget for a test run.
Facebook
Twitter
WhatsApp
Linkedin
ReddIt
Email
Previous articleFlipkart’s Women’s Day Sale: Discounts on Asus Zenfone 5Z, Zenfone Lite L1, Zenfone Max Pro M2 and others
Next articleHuawei is suing the US government: Get all the details here