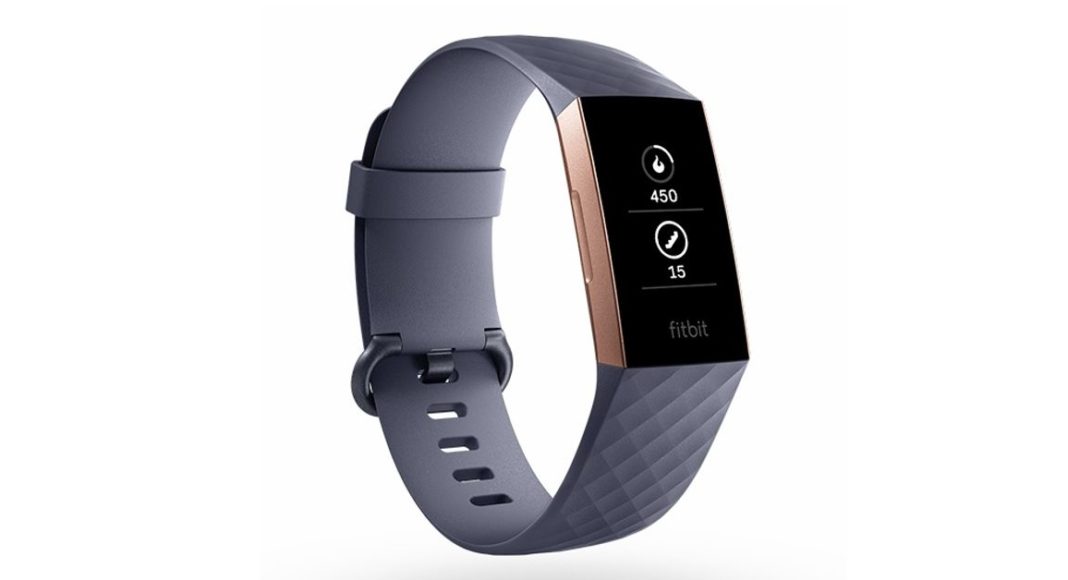 Fitbit Charge 3 is said to be one among the most focused fitness trackers of the year. The fitness tracker comes with an improved design and sports a small touchscreen display that can adjust to ambient brightness automatically. Fitbit Charge 3 has a 24/7 heart rate monitor that helps users track calories burnt, optimize their workouts and uncover trends that can enable them to achieve their health and fitness goals. In addition to this, the fitness tracker can track sleep. Users can also see how much time they spent in different sleep stages. And in case a user isn’t sleeping as much as one should, he will also get some personalized insights to improve his sleeping pattern.

Fitbit Charge 3 comes with 15 exercise modes including running, biking, yoga, circuit training, swimming, etc. It also has features for female health tracking. So women who are using Fitbit Charge 3 can use it to track their periods, record certain symptoms and predict ovulation period. Besides this, Fitbit Charge 3 can also detect workouts on its own and can be used to track various activities including steps, floors climbed, distance, calories burned and more. The fitness tracker also uses the smartphone’s GPS during outdoor activities so that it can accurately track your pace and distance. It also provides users with their stats so that they can track their improvement over time. And if you buy the special edition fitness tracker from Fitbit, you will also be able to use it for payments as it comes with built-in NFC. The company has its own Fitbit Pay that enables users to pay via its devices.

The fitness tracker is compatible with over 200 Android and iOS smartphones or devices. According to the company, with a single charge, Fitbit Charge 3 can last up to 7 days. The fitness tracker will show notifications from the smartphone it is connected to and an upcoming update will enable it to make quick replies. There are a number of fitness apps that are present on the Fitbit Charge 3.

Other accessories that can be used with the fitness tracker will also be sold in India. They are fall in the range of Rs 2,990 to Rs 4,490. Interested buyers can pick up the tracker from all major online and offline retail stores.