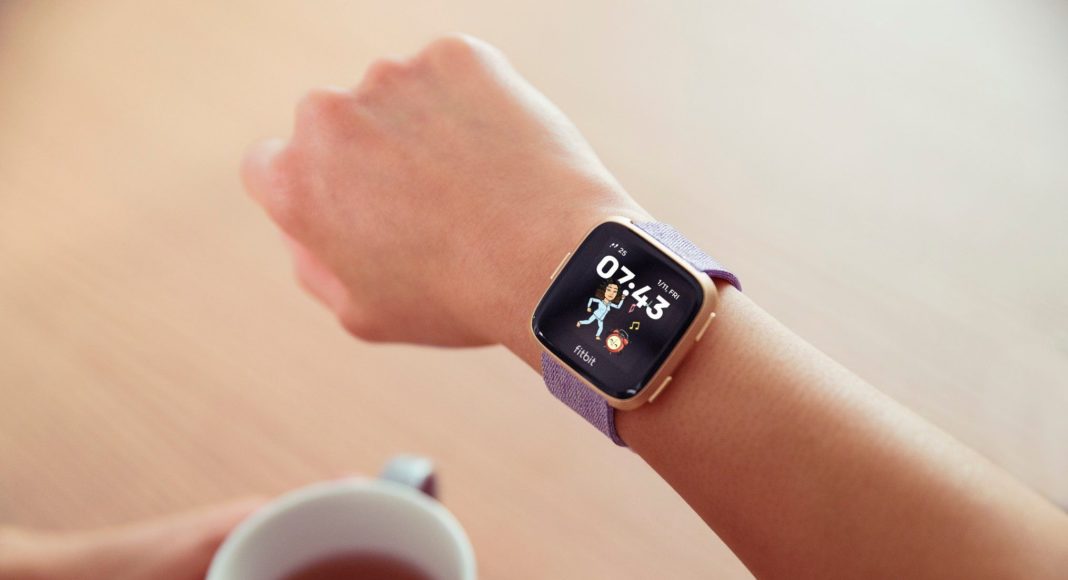 Fitbit is partnering with Snap Inc to launch the first-ever Bitmoji Clock Face Integration for its smartwatches. The Bitmoji clock keeps getting updated throughout the day based on the user’s activity and personal data. It shows user’s activity, time of day, and weather to help them stay active. The new Bitmoji Clock is available for free for all Fitbit Iconic and Fitbit Versa smartwatches.

Fitbit and Snap are able to visualize and update the Bitmoji avatars on the smartwatch clock face so that the user can choose the clock face of his choice. This is possible because of the integration of APIs of both the platforms. It is powered by Snap’s developer platform, Snap Kit. According to the companies, the Bitmoji character changes based on what a user is doing at the time of day, weather, and personal stats tracked by the user’s Fitbit device. The Bitmoji clock face can also sync with the Fitbit App to motivate the user to be more active, create healthy habits, and celebrate personal achievements.

Speaking about the new feature, Tim Rosa, the CMO of Fitbit said, “Giving our users experiences that are personalized, engaging, and delightful is at the core of what we do at Fitbit. We’re thrilled to partner with Snap to give our millions of users around the globe a creative, shareable depiction of their health and fitness progress through this imaginative concept. The Fitbit x Bitmoji dynamic clock face is the collective result from both Fitbit and Snap teams, to create a new way to help motivate people to be healthier and have lots of fun doing it.”

There are more than 50 Bitmoji clock face variations of the Bitmojis which includes:

Fitbit on your wrist. @Bitmoji on your clock face. #FitbitxBitmoji is now available for your smartwatch. Learn how to set yours up now: https://t.co/onH0XXjU5H #SnapPartnerSummit pic.twitter.com/7zoydchH90

Ben Schwerin, vice president of partnerships at Snap Inc said, “Snap and Fitbit have both built incredible platforms to give people a place to share their stories, connect, and build a sense of community. We share a belief in the power of giving people the tools they need to express themselves and share their individuality. Bitmojis are one way that we do that, and we are excited to bring our platforms together with the first-ever smartwatch clock face integration so our combined users can have a unique way to connect, stay motivated, and challenge one another to be healthier.”

Aman Singhhttps://www.gadgetbridge.com/
Aman Kumar Singh has a Masters in Journalism and Mass Communication. He is a journalist, a photographer, a writer, a gamer, a movie addict and has a love for reading (everything). It’s his love of reading that has brought him knowledge in various fields including technology and gadgets. Talking about which, he loves to tweak and play with gadgets, new and old. And when he finds time, if he finds time, he can be seen playing video games or taking a new gadget for a test run.
Facebook
Twitter
WhatsApp
Linkedin
ReddIt
Email
Previous article
Apple Music has slashed prices of all its subscription plans: Check out the new subscription rates here
Next article
Nokia 6.1 Plus, Nokia 2.1 and Nokia 1 price in India slashed: Here’s a look at the new reduced costs