Fitbit rolls out its universal app for Windows 10 platform 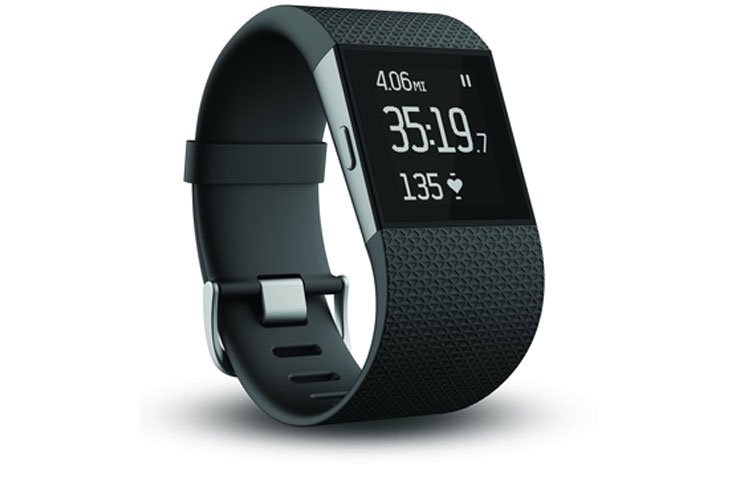 The manufacturer of wearable activity tracker Fitbit has introduced its universal app for the Windows 10 platform. The company stated that the app is compatible with PCs, laptops and tablets.

Speaking about the app, James Park, CEO and Chairman, Fitbit, said, “With the new Windows 10 app, we worked closely with Microsoft to give Windows users an even easier way to access, utilize and interact with the information that matters most to them, across all their Windows devices, to further support them in their fitness journey.”

The new Fitbit app for Windows 10 also offers support for Cortana’s voice commands and Continuum. The app is designed to allow the users to have a personalized interaction related to their health and fitness across various Windows 10 devices. The app also enables the users to track their steps, activity, exercise, sleep, weight and food.

The Fitbit app also delivers notifications and the activity updates are highlighted on the Live Tile. The dashboard of the app gives detailed information related to users’ daily routines, and quick actions enabling activity tracking and logging. The users can also sync the Bluetooth across various Windows 10 devices.