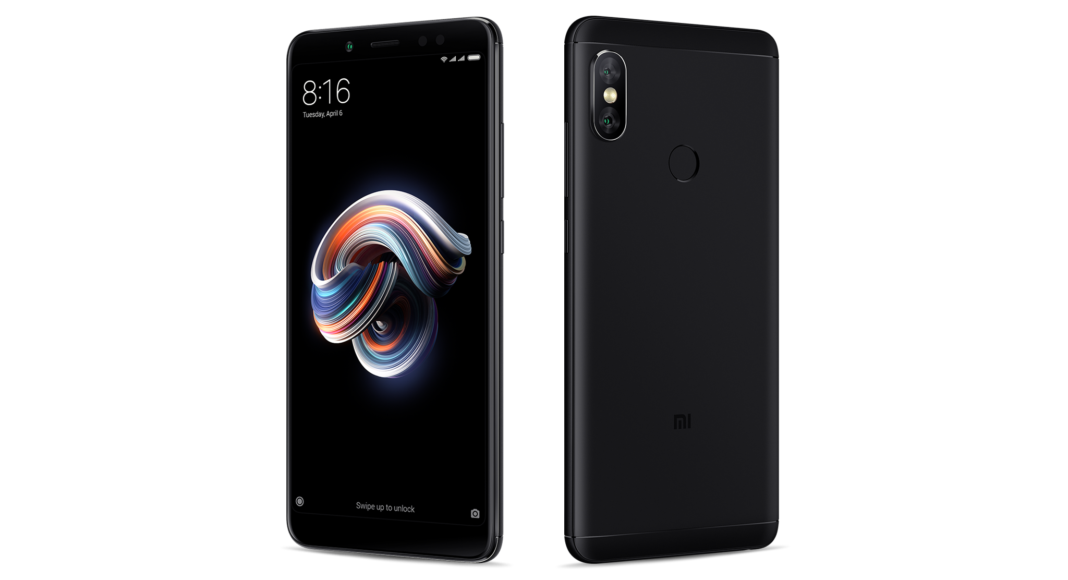 If you are planning to buy a smartphone, now is a very good time for you. With festive season sales beginning on Amazon and Flipkart, there are a number of smartphones that can be bought at reduced prices for a few days. And the latest smartphone to join the discount bandwagon is Xiaomi Redmi Note 5 Pro.

Prior to this, Xiaomi also announced a discount of Rs 7,000 on its bezel-less smartphone Mi Mix 2 during Flipkart’s Big Billion Days sale. Smartphones from other companies which will be available on a discount are Samsung Galaxy S8, Infinix Note 5, Nokia 5.1 and 6.1, and more.

Speaking of Xiaomi Redmi Note 5 Pro, the smartphone is receiving a price cut of Rs 2,000 during the Flipkart Big Billion Days sale. Launched at Rs 14,999, Xiaomi Redmi Note 5 Pro will be available for Rs 12,999 during the sale. Other than this, buyers will be able to avail an additional discount of 10% if they pay for their purchase via HDFC Bank credit cards and debit cards.

Xiaomi’s budget smartphone is considered to be one among the best smartphones in the segment. The reduced price only makes it a more attractive buy for interested customers.

To recall, Xiaomi Redmi Note 5 Pro features a 5.99-inch FHD+ display that has an aspect ratio of 18:9. Powered by Qualcomm Snapdragon 636 processor paired with 4GB RAM, the smartphone has 64GB of onboard storage. For more storage, users can install a microSD card off up to 128GB.

For imaging duties, the smartphone comes with a dual rear camera setup that has a 12MP primary sensor and a 5MP secondary sensor. There is also a 20MP front facing snapper for selfies and video calls.

When it was launched, Xiaomi Redmi Note 5 Pro mobile came with Android Oreo skinned with MIUI 9. But now, it has been updated to MIUI 10.

Xiaomi Redmi Note 5 Pro comes with the Face Unlock as well as a fingerprint sensor and houses a 4,000mAh battery. Connectivity options of the smartphone include dual SIM card slots, 4G VoLTE, Wi-Fi, Bluetooth, GPS and a 3.5mm headphone jack.

Avani Baggahttp://www.gadgetbridge.com
Avani has an immense love for reading, travelling and food, but not necessarily in the same order. Avani almost started pursuing law, but life had other (better) plans for her and she chose to be a writer instead (luckily!) She previously covered technology at Times Internet and wrote about smartphones, mobile apps and tech startups. When she’s not writing, you’ll be able to find her in book stores or catching up on her social life.
Facebook
Twitter
WhatsApp
Linkedin
ReddIt
Email
Previous article
BlackBerry KEY2 LE launched in India: Price, specs and more
Next article
Google Pixel 3 XL is being sold in Hong Kong ahead of official launch