It's a good time to buy new Honor smartphones. 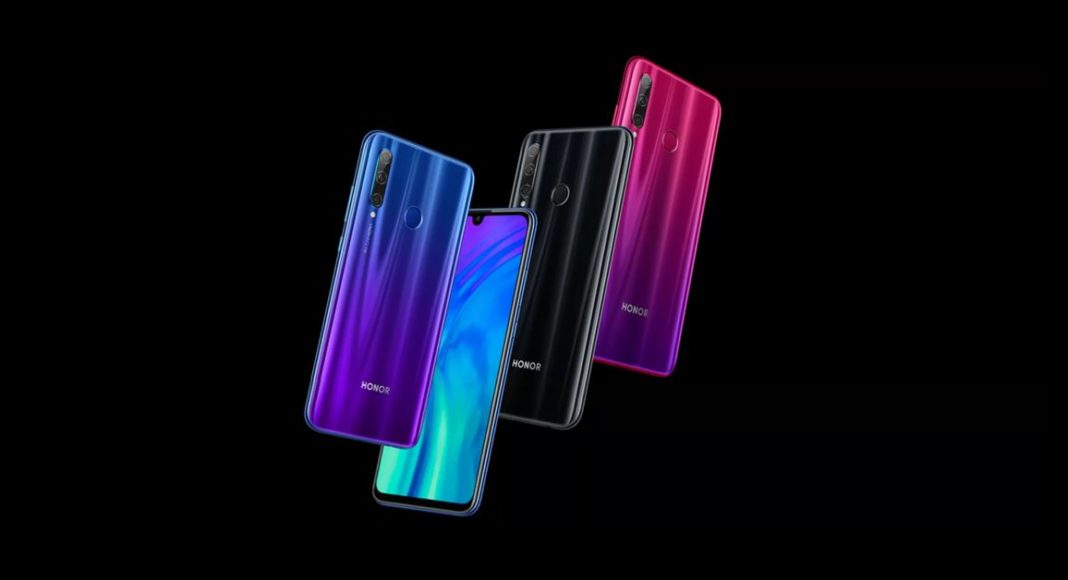 Chinese technology company Honor has announced that it will be offering some exciting deals on the newly launched Honor 20 and Honor 20i smartphones during Flipkart’s Big Shopping Days sale. The sale will be going live on July 15 and customers will be able to avail the offers till July 18. Honor has announced that during this time period, customers will be able to avail an instant discount of Rs 1,000 on every prepaid transaction for its Honor 20i handset.

That’s not all. If you are a Flipkart Plus customer, you will be getting an early bird advantage during the sale. While the sale will go live for everyone at 12 pm (noon) IST on July 15, Flipkart Plus customers will be able to access it starting 8 am on the same day. This will give them four hours of additional time to shop and grab deals on their favourite items.

Honor 20 features a 6.26-inch full-HD+ all-view display that has a punch-hole design to house the selfie camera. Powered by Huawei’s Kirin 980 SoC, the device comes with 6GB of RAM.

It has a quad-camera setup that consists of a 48MP Sony IMX586 sensor with AI stabilization and SIA Super Night Mode, a 16MP super-wide-angle lens, a 2MP depth-assisting sensor and a 2MP sensor. The handset has 128GB of storage and houses a 3,750mAh battery with 22.5W SuperCharge support. 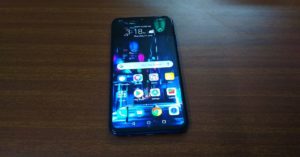 For imaging duties, the smartphone has a triple-rear camera setup that consists of a 24MP primary sensor, an 8MP ultra-wide sensor and a 2MP depth sensor. For selfies and video calls, there is a 32MP selfie camera.