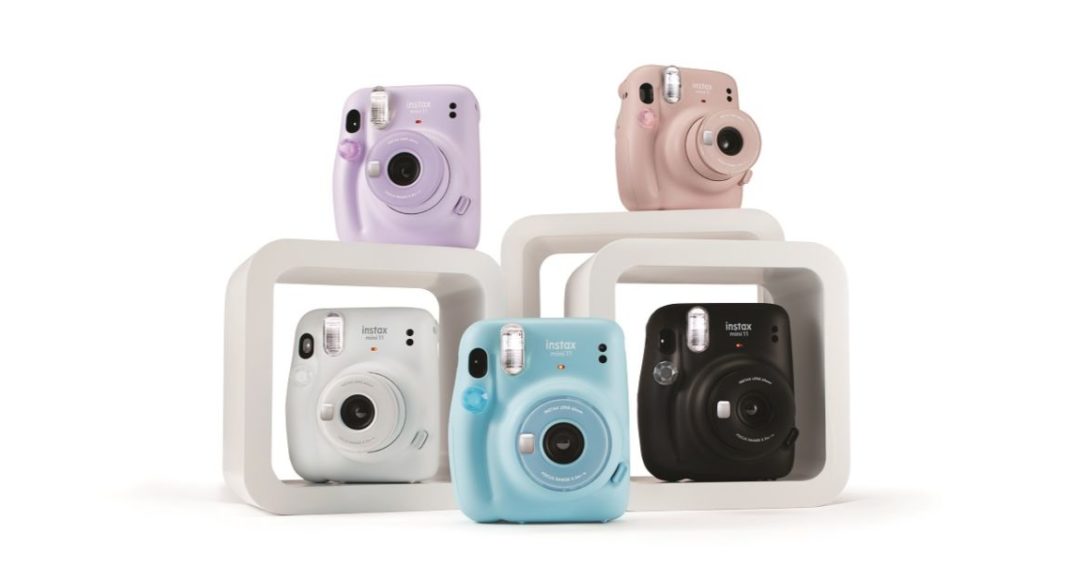 Fujifilm has today announced the launch of Instax Mini 11 in India. The camera will let you capture moments instantly with the help of Automatic Exposure and Selfie Mode function. The company launched two new stylish mini-format Instax films namely Blue Marble and White Marble that comes with marble patterns on the frames.

The new camera is for those who love capturing and sharing moments at the same time. The company introduced Instax Mini 11 in India and also the world that is quite portable. Design-wise Fujifilm Instax Mini 11 comes with a rounded body design and will be available in five colour variants. These include Blush Pink, Sky Blue, Charcoal Gray, Ice White and Lilac Purple. The company has not revealed the pricing of the camera, but it will go on sale in India from April onwards. Insiders have told us that it will be kept somewhere around Rs 5,000 in India. 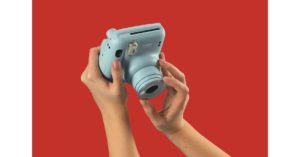 The Instax Mini 11 features Automatic Exposure functions that automatically senses the level of ambient light when the shutter button is pressed and optimises the shutter speed, and flash output according to the condition. This feature allows the user to capture under bright sunlight as well as low light conditions while producing high-quality photo prints instantly.

The selfie mode in the camera lets you take close up shots and selfies, which can be activated by pulling out the front end of the lens after you switch the camera on. The company provides interchangeable accessories with the Fujifilm instant camera, too. These include two replaceable shutter buttons to customize the look of the camera as per your liking. Over that, the company has also introduced two new mini-format Instax films Blue and White Marble (as said). 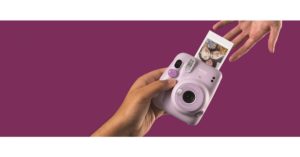 The Blue Marble film can be used with any Instax mini-series of cameras that feature blue marble pattern frames highlighted with glossy gold. One pack of the mini-format Instax films contains 10 snaps.

White Marble features a square format and it can only be used with the Instax Square series of cameras that only support square format films. Each film features a white marble pattern that has been highlighted with glossy silver.

Komila Singhhttp://www.gadgetbridge.com
Komila is one of the most spirited tech writers at Gadget Bridge. Always up for a new challenge, she is an expert at dissecting technology and getting to its core. She loves to tinker with new mobile phones, tablets and headphones.
Facebook
Twitter
WhatsApp
Linkedin
ReddIt
Email
Previous article
Lenovo launched 4 new audio products with EQ mode in India
Next article
Canon EOS 850D with High-Speed Autofocus and Intelligent Tracking launched in India