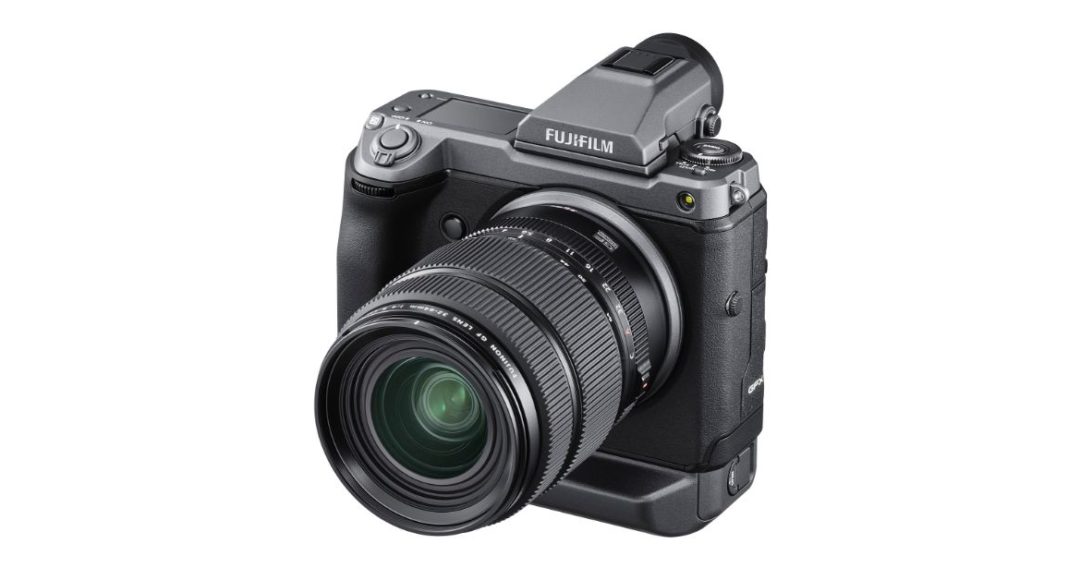 It also accommodates two GFX Series batteries (NP-T125) and can be charged via USB connection. The camera has support for IEEE802.11ac 5GHz, that enables faster wireless image transfer.

Commenting on the occasion, MrHaruto Iwata, Managing Director, Fujifilm India Pvt Ltd said, “This is indeed a gratifying moment for us and we are excited to announce the launch of the world’s highest 102 million pixels mirrorless camera – GFX100 in India. At Fujifilm India, our endeavour has always been to bind innovation together with service that enhances customer delight. With the launch of GFX100, we have achieved a great milestone in our digital camera business. I am optimistic that the launch will further enhance our presence in India and we will continue introducing cameras that deliver an unparalleled standard of optical brilliance that is sure to delight a photographer’s fantasy. 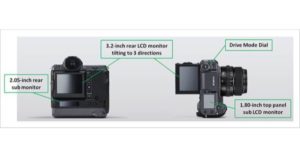 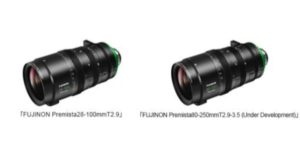 Along with the launch of the Fujifilm GFX100 mirrorless camera, the company’s Optical Devices Division also unveiled the new “Premista” series of cinema zoom lenses. The Premista series supports large format sensors that bring high resolutions, beautiful bokeh and rich gradation with High Dynamic Range. The Premista 28-100mm T2.9 will be available in August 2019 and it will cost USD 38,800(Rs 26,58,537) and the Premista 80-250mm T2.9-3.5 will be available later this year at a price of USD 39,800(Rs 27,27,056).

Komila Singhhttp://www.gadgetbridge.com
Komila is one of the most spirited tech writers at Gadget Bridge. Always up for a new challenge, she is an expert at dissecting technology and getting to its core. She loves to tinker with new mobile phones, tablets and headphones.
Facebook
Twitter
WhatsApp
Linkedin
ReddIt
Email
Previous articleMi A3 launch scheduled for today: Expected specifications and price
Next articleVivo launches the global variant of Vivo S1 in Indonesia