The company is also expected to launch the Galaxy Tab S8 series at the same event. 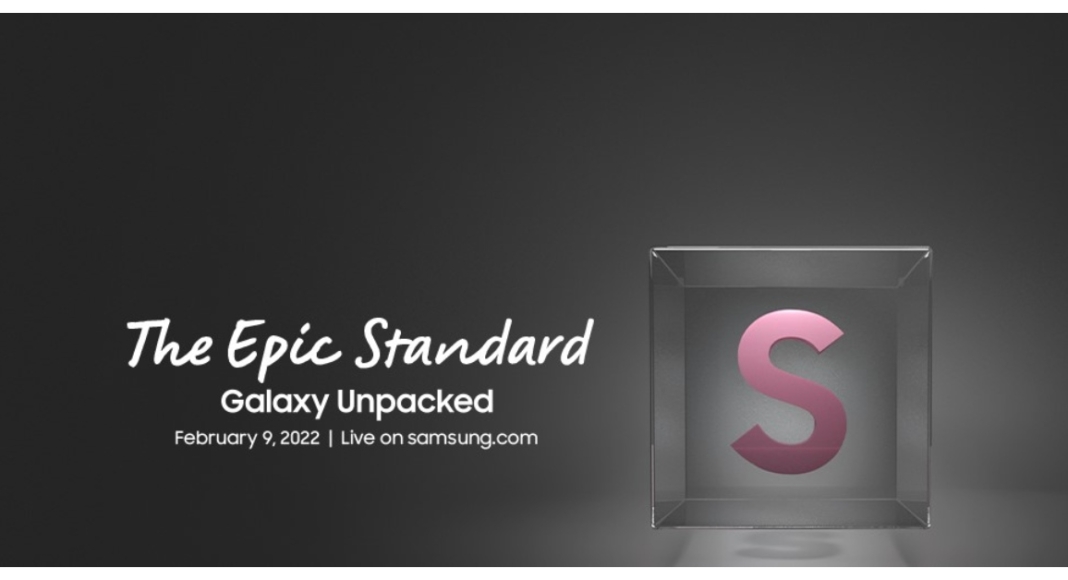 Samsung, a major South Korean corporation today will be announcing its first flagship smartphone launch of the year. The most anticipated Galaxy Unpacked 2022 will be hosted virtually exclusively online. However, it is uncertain what will be unveiled at the Galaxy Unpacked event, but the company is expected to follow tradition and announce the Samsung Galaxy S22 series alongside the Galaxy Tab S8 series.

As per reports, the Samsung Galaxy S22 series will be powered by the 4nm Exynos 2200 SoC, as well as the company’s Xclipse GPU based on AMD RDNA 2 architecture. In other markets including India, the flagship series is likely to come equipped with the Snapdragon 8 Gen 1 SoC. In addition to this, the vanilla S22 is said to allow 25W charging, while the Galaxy S22+ and Galaxy S22 Ultra will support 45W charging. None of the phones will come with a charger. 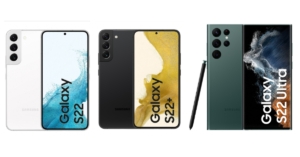 The Galaxy S22 and Galaxy S22+ will include a 50-megapixel primary camera, a 12-megapixel ultra-wide camera, and a 10-megapixel telephoto lens with 30x Space Zoom. Both the phones are said to have 10-megapixel sensors on the front for selfies.

According to the leaked renderings, the device would include S Pen functionality as well as USB Type C connection. According to reports, the gadgets do not come with a charger. The standard S8, on the other hand, is believed to have an 8,000mAh battery. Meanwhile, the Galaxy Tab S8+ will be driven by a 10,090mAh battery, while the Tab S8 Ultra will be powered by an 11,200mAh battery. All the tablets will support 45W rapid charging.

All three variants of the Samsung Galaxy S8 Series will use a Qualcomm Snapdragon 8 Gen 1 SoC with up to 16GB of RAM and 512GB of expandable internal storage.

Komila Singhhttp://www.gadgetbridge.com
Komila is one of the most spirited tech writers at Gadget Bridge. Always up for a new challenge, she is an expert at dissecting technology and getting to its core. She loves to tinker with new mobile phones, tablets and headphones.
Facebook
Twitter
WhatsApp
Linkedin
ReddIt
Email
Previous articleRedmi Note 11, Note 11S, Redmi Smart TV X43 and Redmi Smart Band Pro launch today
Next articleRedmi Note 11 and Redmi Note 11S launched in India, Redmi Smart Band and Smart TV X43 also introduced