This is not the first time the Indian government has prohibited applications. Hundreds of games and other applications were banned in 2020, including PUBG Mobile. 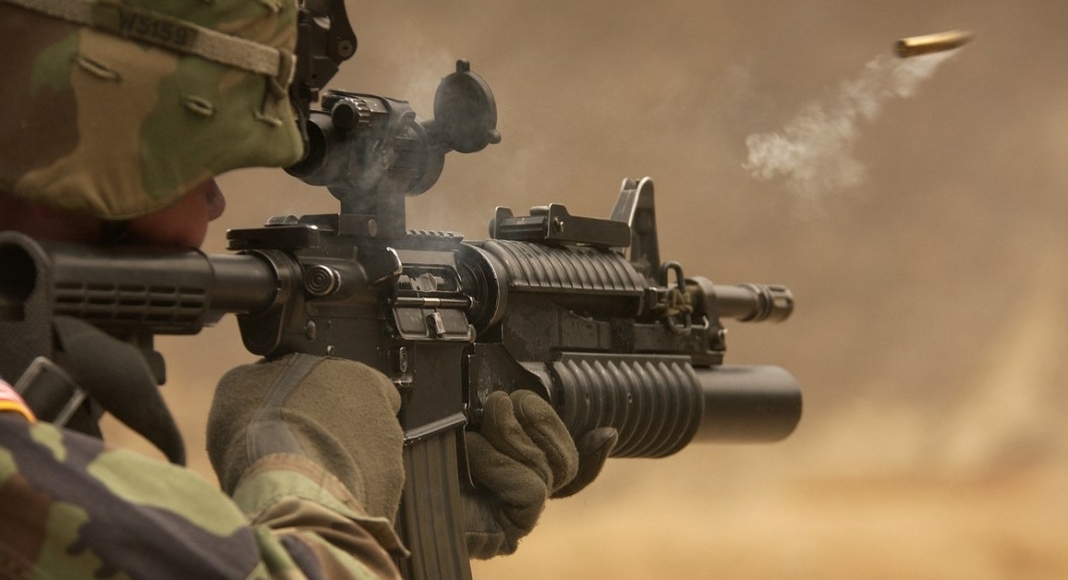 The Government of India has banned 54 applications that have ties to China and represent a threat to the country’s security. Also, this move would be a big loss for the Indian mobile gaming community as Garena Free Fire is among the list of blacked apps. Free Fire is one of the platform’s most popular titles with a large user base here in India, which just got banned.

Garena Free Fire, Tencent’s Xriver are among the apps that would be prohibited. This is not the first time the Indian government has prohibited applications. Hundreds of games and other applications were banned in 2020, including the popular PUBG Mobile when border tensions with China flared in May 2020. During that period about 300 apps were prohibited. And today another 54 apps are banned.

Following receipt of the interim order issued under Section 69A of the IT Act the Ministry of Electronics and Information Technology has instructed Google and Apple to prohibit access to the applications in order to enforce the ban in India.

According to MeitY these apps involved in acts that were detrimental to the country’s sovereignty and integrity, as well as constituting a major danger to the state’s security and defence. They were said to get a variety of crucial permissions and harvest sensitive user data. These obtained real-time data are being abused and sent to servers in hostile countries.

In addition to this, there were further major issues, since some of these applications may conduct espionage and surveillance operations via the camera/mic, obtain precise position (GPS), and engage in malicious network behaviour akin to previously restricted apps.

Komila Singhhttp://www.gadgetbridge.com
Komila is one of the most spirited tech writers at Gadget Bridge. Always up for a new challenge, she is an expert at dissecting technology and getting to its core. She loves to tinker with new mobile phones, tablets and headphones.
Facebook
Twitter
WhatsApp
Linkedin
ReddIt
Email
Previous article
WhatsApp update: New Voice Calling Interface, ability to set profile cover photos and more
Next article
Confirmed: OnePlus Nord 2 CE to be powered by MediaTek Dimensity 900 SoC