The new Elite Pass is based on the Ancient Egypt theme 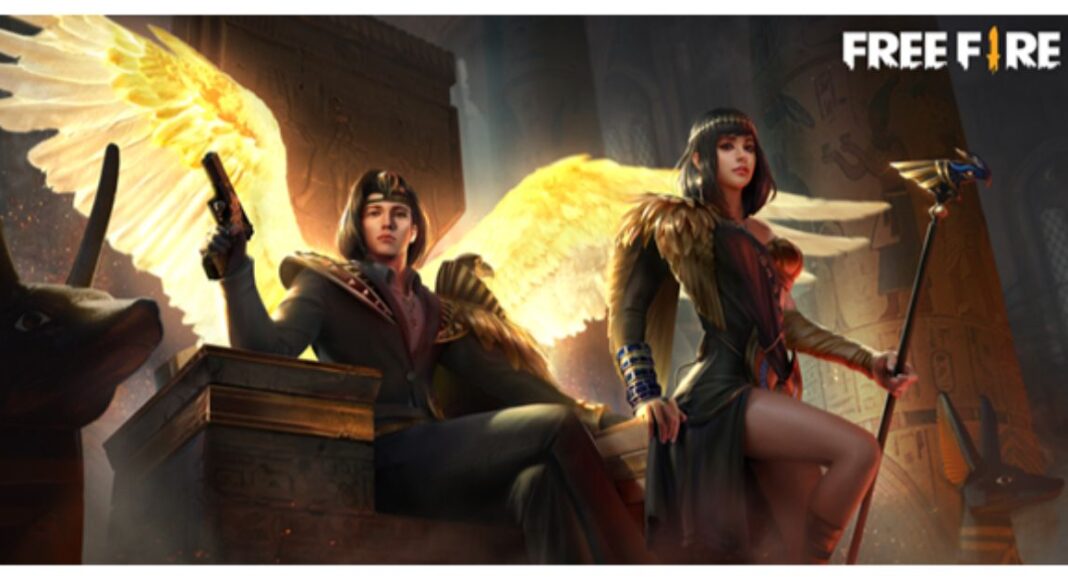 Recently Garena released the Booyah Day update for free fire. After the PUBG ban, the company is making lots of effort to delight Indian players and it has now become a popular battle royale game. The news is rife, Garena has announced its latest Elite Pass (EP), Anubis Legend II. The new elite pass brings features such as a planet past the brink of destruction, major powers coming together to recoup what was lost, and secret assassination attempts to overthrow another country. Moreover, the new latest EP also brings Egyptian-themed skins, the Relic Guardian, and Relic Monarch skin bundles.

The Garena Free Fire latest Anubis Legend II is the continuation of the Anubis Legend EP. While announcing the release the press notes said, “a future timeline within the Free Fire universe has entered doomsday, with four major countries working together peacefully to recover the world’s crumbled economy and ravaged environment. Behind the scenes, one leader’s advisors are making moves to put an end to the Republic of Kemet’s leadership, Princess Isira and Queen Amala. Fortunately, King Solaris and the princess are well versed in combat and can join forces to fight off any and all assassination attempts.”

The latest Elite Pass (EP), Anubis Legend II includes numerous Egyptian-themed rewards as well as themes that will set put Survivors in the shoes of two of the Republic of Kemet’s leaders, Solaris (the Relic Guardian Bundle) and Isira (the Relic Monarch Bundle). As mentioned, one can also expect additional skin such as the Cursed Serpent Backpack, the Pharaoh Hound Loot Crate, the Anubis Legend II Grenade skin, and the Pharaoh’s Ride surfboard skin.

To recall the company brought the latest update namely Booyah Day. With the new update, the company made an effort to delight the Indian gaming community as they can now play the game in a new language in India that is in Hindi now. So, from now on the players will now give them the option to play the game in their native language. Moreover, the update has also made it a little easier for the survivors with new settings and HUD preferences transferable across updates and devices using Free Fire Cloud. This will not only allow them to upload but they can download and overwrite their configuration in the settings menu.

Komila Singhhttp://www.gadgetbridge.com
Komila is one of the most spirited tech writers at Gadget Bridge. Always up for a new challenge, she is an expert at dissecting technology and getting to its core. She loves to tinker with new mobile phones, tablets and headphones.
Facebook
Twitter
WhatsApp
Linkedin
ReddIt
Email
Previous article
Mi Watch Revolve and Mi Smart Speaker launched in India
Next article
LG introduced Sound Bars 2020 with Dolby ATMOS and DTS:X technology support in India