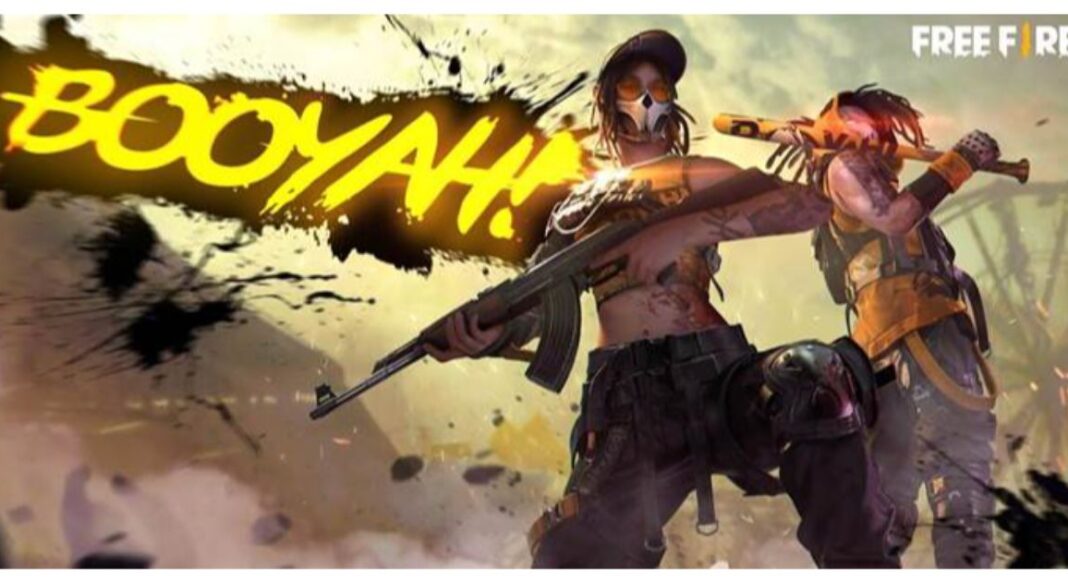 Garena Free Fire patch is coming on September 23. The company has announced the latest update namely BOOYAH Day. With the new update, the company made an effort to delight the Indian gaming community as they can now play the game in a new language in India that is in Hindi now. So, from now on the players will now give them the option to play the game in their native language.

In addition to this, the update will bring the PARAFAL shortly after its BOOYAH Day update. This AR battle rifle has incredible stopping power and extreme range, but Survivors should know its slow rate of fire may give opponents the upper hand if they miss a few shots. Moreover, now the gamers will be allowed to cook their own grenades. So, don’t miss both of these. Now you can also scan the area to find nearby vehicles to make your escape, which will also be new in the upcoming update.

The update will now also let you make it easier for friends to hang out in The Training Grounds by optimising spawn points and adding new features which is one of the highly demanded features. Survivors will now be able to spawn close together when entering the social zone, play some rounds in the new Target Arcade minigame, blast each other with the new Flamethrower, or hang out in the private movie theatre.

With BOOYAH Day the brand-new “The Arena” spawn island will come to the update. This has been specifically designed for the Free Fire Continental Series 2020. Moreover, the update has also made it a little easier for the survivors with new settings and HUD preferences transferable across updates and devices using Free Fire Cloud. This will not only allow them to upload but they can download and overwrite their configuration in the settings menu.

The Free Fire game is available for download via Google Play Store and App Store for Android and iOS devices.

Komila Singhhttp://www.gadgetbridge.com
Komila is one of the most spirited tech writers at Gadget Bridge. Always up for a new challenge, she is an expert at dissecting technology and getting to its core. She loves to tinker with new mobile phones, tablets and headphones.
Facebook
Twitter
WhatsApp
Linkedin
ReddIt
Email
Previous articleComparison: Poco X3 Vs Poco X3 NFC Vs Poco X2
Next articlePre-Order for Xbox Series X and Xbox Series S starts on Reliance Digital, Amazon India and Flipkart