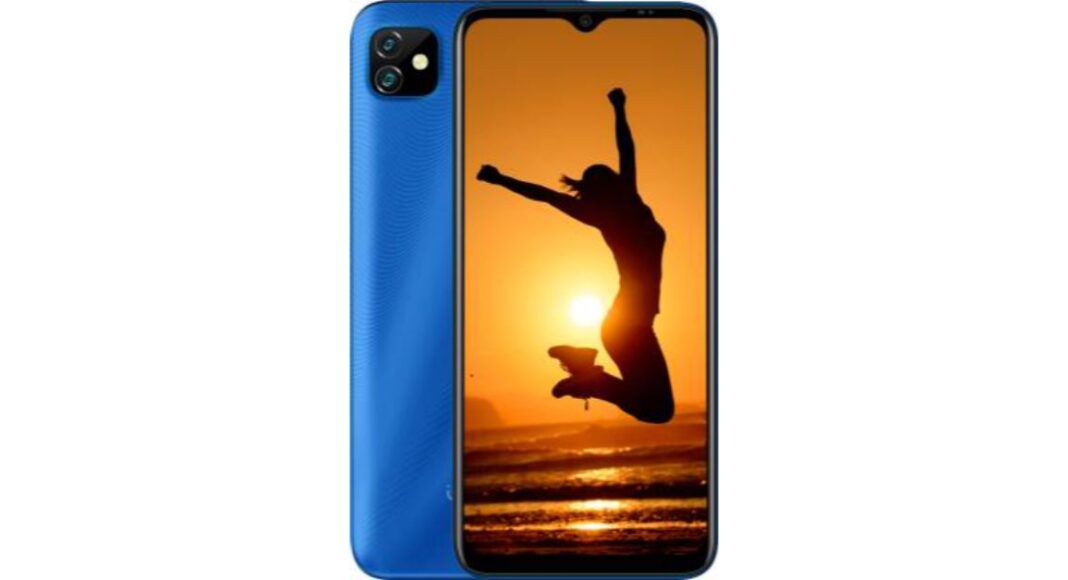 The Chinese smartphone company, Gionee, has introduced its latest smartphone in the Indian market. The company has launched Gionee Max Pro as its latest offering under the affordable budget segment. The device is the follow-up model for Gionee Max, which was launched in India in August last year. The smartphone was under the Rs 6,000 price bracket at the time.

The Pro version comes with a massive 6,000mAh battery. It features a 6.52-inch HD+ display and runs Android 10 out of the box. The device carries a dual rear camera setup and will be available for purchase via Flipkart.

Gionee Max Pro has been launched in India in single 3GB RAM with 32GB storage variant. The price of the device has been set at Rs 6,999 and will be available for sale via the e-commerce website Flipkart, starting March 8 in the country. The phone will be offered in three colour options of Blue, Black and Red. 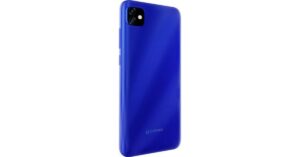 As we said earlier this mobile phone is a follow-up model of Gionee Max, which was launched last year. The device was launched with a price tag of Rs 5,999 for the 2GB RAM with 32GB storage options.

The Gionee Max Pro comes with a 6.52-inch HD+ full-view Dewdrop display offering 720×1,560 pixels of resolution and is protected with a 2.5D curved glass screen. Gionee’s smartphone runs on Android 10 and it is powered by a 1.6-GHz octa-core Unicoc 9863A SoC paired with 3GB of RAM with 32GB of storage option. The inbuilt storage can be expanded up to 256GB using a microSD card.

In terms of optics, Gionee Max Pro features a dual camera set up on the back of the phone that includes a 13-megapixel primary sensor paired with a secondary 2-megapixel bokeh lens. For taking selfies and video calling the phone sports an 8-megapixel front-facing camera that can also be used to unlock the mobile phone via using the face unlock feature.

The smartphone is backed up by a 6,000mAh battery that also supports reverse charging. In terms of connectivity, there is 4G LTE, Wi-Fi, Bluetooth 4.2, GPS/ A-GPS, a 3.5mm audio jack, and a Micro-USB port. The phone comes with a dedicated Google Assistant button also.

Komila Singhhttp://www.gadgetbridge.com
Komila is one of the most spirited tech writers at Gadget Bridge. Always up for a new challenge, she is an expert at dissecting technology and getting to its core. She loves to tinker with new mobile phones, tablets and headphones.
Facebook
Twitter
WhatsApp
Linkedin
ReddIt
Email
Previous article
March 2 Flipkart Daily Trivia Quiz Answers: Answer to win exciting prizes
Next article
Top free E-mail providers: How much space you get, attachment size you can send, and other neat features of each