The Soyuz TM-31 spacecraft reached the orbiting laboratory on November 2, 2000. 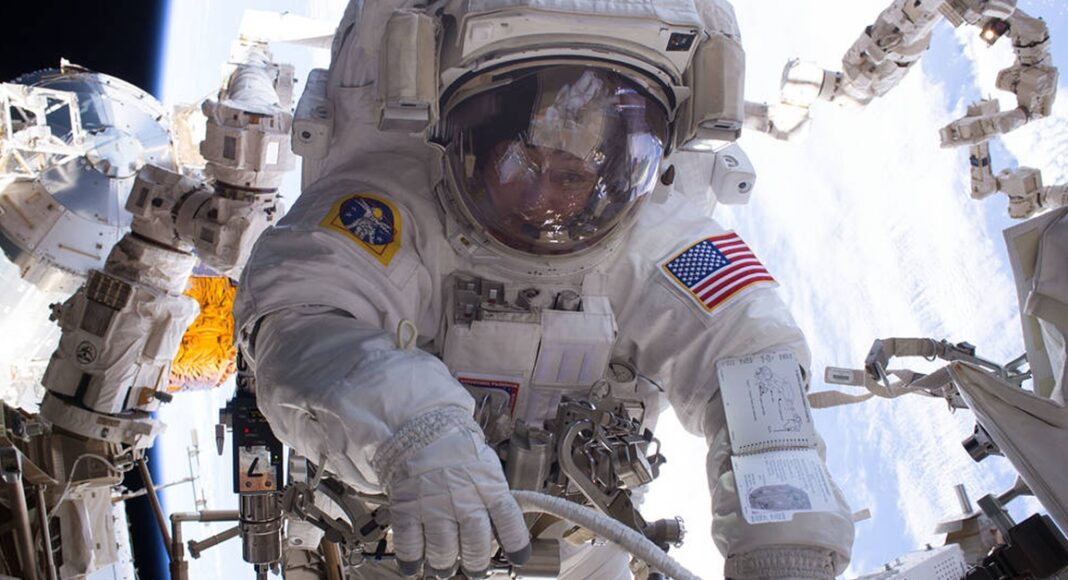 Google has joined hands with the US space agency NASA to announce celebration of this week’s 20th anniversary of humans living and working on the International Space Station (ISS). This project includes NASA collections, stories, and some new games to help anybody learn more and engage in this important milestone in space exploration.

Permanent human occupancy of the station started on November 2, 2000, when Expedition 1 commander William Shepherd of NASA and Russian cosmonauts Yuri Gidzenko and Sergei Krikalev entered the orbiting laboratory after docking their Soyuz TM-31 spacecraft to the complex. The trio launched October 31, 2000, from the Baikonur Cosmodrome in Kazakhstan.

Mind you! November 2 will mark 20 years that humans have lived and worked continuously on the space station to test technologies, conduct scientific research, and develop skills needed to explore farther from Earth. It was the time when the new chapter in human space exploration was written as the first crew of permanent astronauts, cosmonauts, and researchers arrived at their new home on the ISS.

According to Simon Delacroix, Program Manager, Google Arts & Culture: “Today, we’re able to look back on all that’s happened, from cutting-edge research to benefit humanity, to building essential foundations for international cooperation on our shared home: Earth.”

Now on Google Arts & Culture, viewers will be able to take a tour of a newly-uploaded 3D model of the ISS in Augmented Reality. It would also make it possible to bring the station back down to Earth and undertake fascinating examinations of each module of the station in incredible detail. Besides this, there is a new multiplayer Puzzle Party experiment to play with friends and family.

Dr Gary Kitmacher, Mission Manager for ISS Communications and Education, helped curate the NASA experiences and provided subject matter expertise to this project. Kitmacher said, “I have dedicated 36 years of my life following and reporting on this incredible human adventure and the amazing achievements of the ISS. Partnering with Google Arts & Culture on this ISS 20th Project enables NASA to bring these stories to a new audience.”

Through this global endeavor of space research, almost 241 people from 19 countries have visited the unique microgravity laboratory that has hosted more than 3,000 research and educational investigations from people in 108 countries and areas, revealed NASA.