Google Assistant redesign starts rolling out, shows a Dark Mode on the app 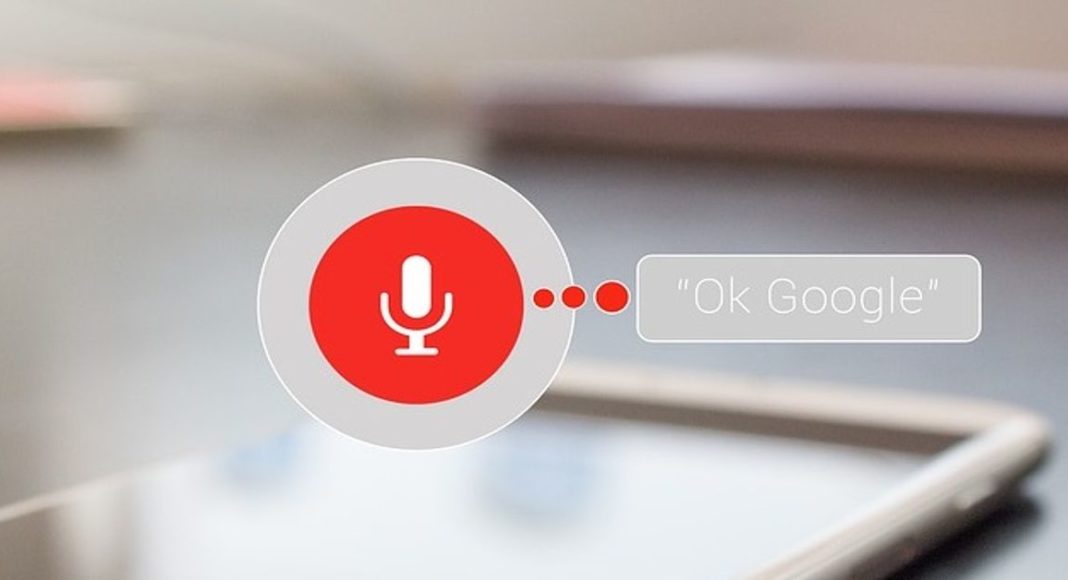 Search giant Google has started rolling out a redesigned Assistant app to users, which brings various controls and buttons closer together. According to reports, Google has been testing the design for a few weeks now. We should mention that the basic functions of the Google Assistant app remain the same and the redesign has only given it a new look.

Google’s revamped Assistant app has rounded corners for all the cards that are shown to the user and includes Panel and Explore buttons on the bottom row of the main Panel screen. while the Explore button is now placed on the right-hand side, the Panel button is on the left. According to 9to5Google, the revamped Google Assistant is rolling out to those who have the latest stable version of the Google app (v8.91).

As we mentioned earlier, Google’s latest stable version (v8.91) is getting the redesigned Google Assistant, however, the Assistant panel is getting the rounded corners with Google app 9.0, which is in beta as of now.

It has also been reported that Google is working on a Dark Mode for Assistant. This week, some leaks of Android Q hint at a system-wide Dark Mode coming with the company’s next operating system. However, it is being said that the company may roll out the Dark Mode to Assistant sooner than the release of Android Q.

Till now, the interface of the app has primarily been white. The app can now be seen with cards that appear to have a black background and come with white coloured text on it. If you want to use this mode of Google Assistant, you will have to turn on the battery saver mode on your device or if you have Android Pie, you will have to switch the ‘Night Mode’ in developer’s options to ‘Always One’. However, it is worth noticing that these changes were rolled out in Google app version 9.5, which is a beta release, so these changes may not make not be released with the stable release of the app.