Google CEO Sundar Pichat has said that privacy cannot be a "luxury good" that is only available for those who buy premium products. 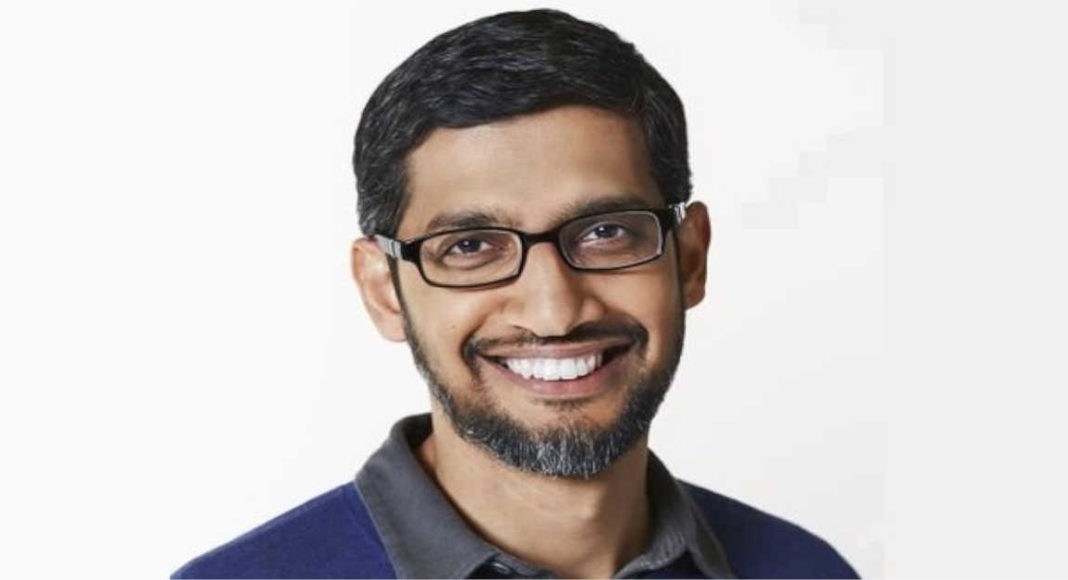 The rivalry between Google and Apple is no secret. The two technology companies leave no chance of taking a jab at each other. The latest among these came from Google CEO Sundar Pichai when he said that privacy cannot be a “luxury good” that is only available for those who can buy premium products and services. This was a subtle dig that Pichai took at Apple, which promises to provide more security and privacy than anyone else and is known for its luxury products.

In an op-ed written for The New York Times, CEO Sundar Pichai has defended Google’s approach towards privacy and user data. He wrote, “Privacy must be equally available to everyone in the world, Google’s approach is to make privacy more democratic.”

The technology giant has been facing a lot of questions about how it collects users’ location data.

Pichai further wrote, “People today are rightly concerned about how their information is used and shared, yet they all define privacy in their own ways. I’ve seen this firsthand as I talk to people in different parts of the world. Privacy is personal, which makes it even more vital for companies to give people clear, individual choices around how their data is used.”

At the recently concluded Google I/O 2019, the technology company announced a number of additional privacy and security tools for users across its various products and platforms.

Pichai also said that Google focusses on everybody with its products and services. He wrote, “For everyone” is a core philosophy for Google; it’s built into our mission to create products that are universally accessible and useful. That’s why Search works the same for everyone, whether you’re a professor at Harvard or a student in rural Indonesia.”

In addition to this, he has also called on the US to come up with new legislation to protect users’ data. “Legislation will help us work toward ensuring that privacy protections are available to more people around the world,” Pichai wrote.

It is worth mentioning that at Google I/O 2019, the company introduced its Android Q operating system, that comes with a number of enhanced features that focus on privacy. Google is giving users more control over the permissions they give to apps too.

Android Q’s beta 3 has been rolled out to 21 smartphones by the company and Google has said that the stable version of the operating system will also roll out soon.

Avani Baggahttp://www.gadgetbridge.com
Avani has an immense love for reading, travelling and food, but not necessarily in the same order. Avani almost started pursuing law, but life had other (better) plans for her and she chose to be a writer instead (luckily!) She previously covered technology at Times Internet and wrote about smartphones, mobile apps and tech startups. When she’s not writing, you’ll be able to find her in book stores or catching up on her social life.
Facebook
Twitter
WhatsApp
Linkedin
ReddIt
Email
Previous articleSamsung Galaxy Fold release date “will not be too late”: CEO DJ Koh
Next articleRealme X to come with an in-display fingerprint scanner