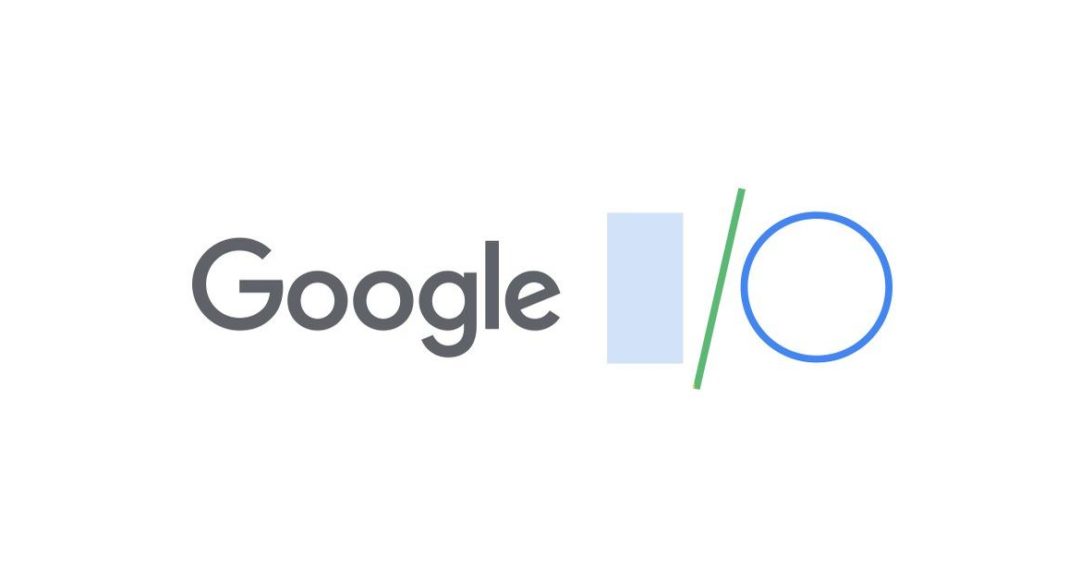 Technology giant Google has announced its I/O 2019 event confirming its date and venue. Although the details about the Google I/O 2019 are scare, they directly come from CEO Sundar Pichai, who took to Twitter announce about the event.

This year, Google I/O is set to begin on May 7 and will go on till May 9. The event will be held at the Shoreline Amphitheatre, Mountain View, California.

It is worth noticing that Google I//O is being held at the same venue for three years now. While it was easy to guess the venue of the event even before the announcement, it’s slightly harder to guess what the technology giant has up its sleeve for the I/O 2019.

Glad the transmission was received:) See you at Shoreline Amphitheatre May 7-9 for this year's I/O! #io19 pic.twitter.com/CXWpQR4Eza

First and foremost, the company will be announcing its new mobile platform – Android Q – at the Google I/O 2019. We should mention that a recent report that had surfaced online gave us the first glimpse into the upcoming operating system. The images of the beta build that were shared with the report show a system-wide dark theme, a revamped permissions model and a number of other changes.

Google usually announced its latest operating system at the I/O event every year and this year should be no different. We are also waiting eagerly to know what Google will name its Android version this time. Any desert names starting with Q you know of?

Another device by the company – ‘Google Coral’ – has been spotted at various benchmark sites over the last few months. The device runs Qualcomm’s latest Snapdragon 855 processor clubbed with Android Q. While not much has been said about the device, it has been speculated that Google Coral is actually a tablet that the company is planning to launch. However, until there is an official word on the device, we would take this information with a pinch of salt.

Avani Baggahttp://www.gadgetbridge.com
Avani has an immense love for reading, travelling and food, but not necessarily in the same order. Avani almost started pursuing law, but life had other (better) plans for her and she chose to be a writer instead (luckily!) She previously covered technology at Times Internet and wrote about smartphones, mobile apps and tech startups. When she’s not writing, you’ll be able to find her in book stores or catching up on her social life.
Facebook
Twitter
WhatsApp
Linkedin
ReddIt
Email
Previous articleFacebook Messenger, Instagram and WhatsApp might get integrated
Next articleSamsung Galaxy M10, Galaxy M20 set to launch in India today: Expected price and specifications