Google Chrome 74 for Windows, macOS and Linux gets released 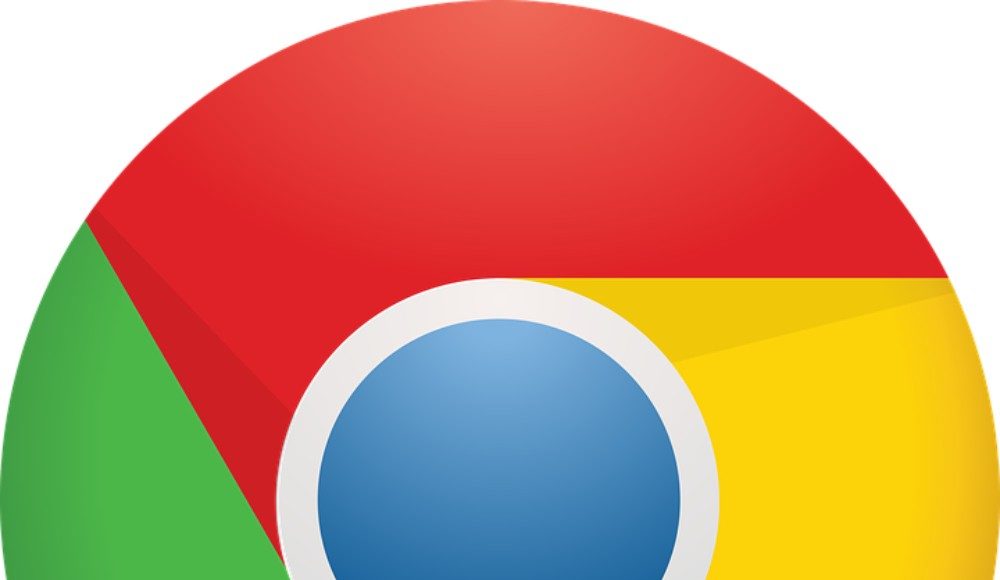 Google has released the new and updated Chrome 74 update for Windows, Mac, Linux, Chrome OS as well as for Android (beta). The new Chrome 74 brings the much-awaited dark mode for Windows along with some other features and bug fixes. With the Chrome 74 update, the mode has now finally made its way to the Windows platform.

The earlier version of Chrome – Chrome 73 – had already added the dark mode, but it was available only on Mac. However, Windows users did not get the dark mode with that update.

To enable the dark mode, users need to open the Settings in Chrome 74 and then they need to make the Switch. Once it is done, Chrome will automatically switch to dark mode. Alternatively, users can also click on the Chrome icon and head to Properties, and then click on Target. At the end of the target the users need to add “–force-dark-mode”. This will open the Chrome 74 in dark mode.

Other than the dark mode, Chrome 74 comes with another new improvement. This new improvement is the browser’s ability to prevent the webpages from automatically opening pop-ups when the user is closing or opening a page. This new feature disables the web pages from exploiting the window.open() API to open a new page when it unloads.

Other than that, the Chrome 74 also disables the drive-by downloads in sandboxed iframes. This prevents malicious websites from sending harmful malware to the user’s system through the ads on web pages.

Other than Windows, the Chrome 74 is also being released for Android in beta version. This version has fixed the older bugs and gets new improvements over its predecessor. The browser reduces the motion sickness by limiting the motion effect. On Android, Chrome 74 beta has renamed its earlier Data Saver mode to ‘Lite mode’. And as its name suggests, the Lite mode helps reduce the mobile data usage by compressing the web pages.

However, it should be noted that the Lite mode needs to be enabled in Android. For that, the users need to open the Chrome 74 and go to Settings, then scroll down to the Lite mode to enable it.

The new update can be downloaded in Windows by going to the Help>About Chrome. Once there, it will automatically start looking for the update, to download and install it. The stable version of Chrome 74 on Android and iOS will be released the next few days.

Aman Singhhttps://www.gadgetbridge.com/
Aman Kumar Singh has a Masters in Journalism and Mass Communication. He is a journalist, a photographer, a writer, a gamer, a movie addict and has a love for reading (everything). It’s his love of reading that has brought him knowledge in various fields including technology and gadgets. Talking about which, he loves to tweak and play with gadgets, new and old. And when he finds time, if he finds time, he can be seen playing video games or taking a new gadget for a test run.
Facebook
Twitter
WhatsApp
Linkedin
ReddIt
Email
Previous article
OnePlus 7 Pro ‘The Lab’ programme announced, will offer early access to select customers
Next article
Samsung gets world’s largest Onyx Cinema screen to Bengaluru’s Swagath theatre