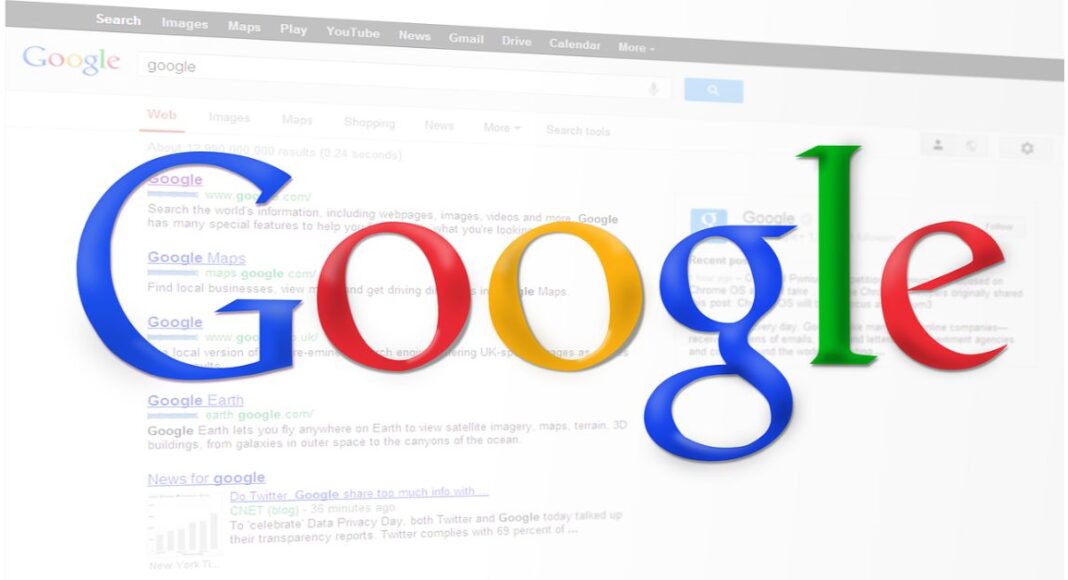 The tech giant has been working on this feature since last year and will soon roll out in Chrome’s next update but before this, it will be available via the beta channel of Chrome for Android and Windows. According to the report PartitionAlloc will be released for Linux too but has encountered some issues and it’s still unclear when it will be enabled in the stable channel.

However, Google’s engineer in a Chromium bug post wrote, “Switch to PartitionAlloc on Linux. This is already the default on Windows and Android and has been shipping to the beta on both platforms. Nevertheless, issues may remain on Linux,”

Also, Google is also experimenting so as to reduce memory usage and contribute to better performance by merging the regular and aligned partitions.

The company says, “Having two separate partitions is required when the regular one doesn’t provide the desired alignment. Without that, it’s beneficial performance and memory-wise to have a single partition. Performance is better since aligned allocations (which are actually plentiful in Chromium) can leverage the thread cache. Memory footprint improves from lower fragmentation, and not paying the fixed cost of partition metadata,”

Moreover, Google is also working on PartitionAlloc-Everywhere for Android in addition to Windows 10 and Linux this is either neutral or a win for memory, performance and

stability, with the exception of median GPU process footprint, which regresses by a small amount, but is being addressed.

Similar to Google, Microsoft is also working on new ideas to reduce memory usage of Edge.

Komila Singhhttp://www.gadgetbridge.com
Komila is one of the most spirited tech writers at Gadget Bridge. Always up for a new challenge, she is an expert at dissecting technology and getting to its core. She loves to tinker with new mobile phones, tablets and headphones.
Facebook
Twitter
WhatsApp
Linkedin
ReddIt
Email
Previous article
Indian Government launched Sandes, taking on WhatsApp: Here is what it offers and major differences
Next article
February 22 Amazon Quiz: Answer five easy questions to win 20,000 Amazon Pay Balance