This replication technique maximizes the fidelity of data transferred with very low latency. 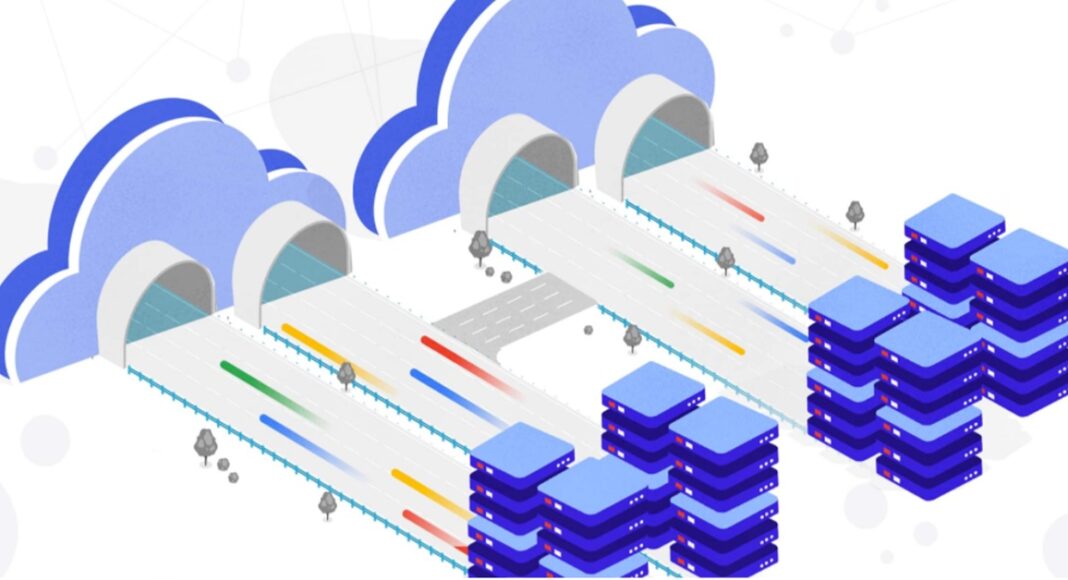 Google Cloud has launched the new serverless Database Migration Service (DMS) as part of its vision to meet the modern needs in a way that’s easier, faster, more predictable, and more reliable. The tech giant has further revealed that enterprises across all industries are answering the call to move their business infrastructure, and with that their databases, to the cloud.

Asserting that the database migrations can be a challenge for enterprises, Andi Gutmans, General Manager and Vice President of Engineering, Databases, said, “That’s why we give our customers a uniquely easy, secure, and reliable experience with DMS. We worked with dozens of customers around the world, including Samsung Electronics, Adwerx, Affle, Cirruseo (Accenture), Guichê Virtual, and Ryde, to successfully migrate their production databases with minimal downtime using DMS. So, what is it exactly that makes DMS different?”

DMS provides a fast and seamless migration to Cloud SQL, the fully managed database service for MySQL, PostgreSQL, and SQL Server. By migrating to Cloud SQL, one not only benefit from its enterprise-grade availability, security, and stability, but you also get unique integrations with the rest of Google Cloud, including Google Kubernetes Engine and BigQuery. “We needed to create live dashboards built on top of BigQuery that pulled data from both on-premises and cloud sources. Google Cloud’s Database Migration Service made this easy for us,” says Sofiane Kihal, Engineer, Cirruseo (Accenture). “Using its continuous replication, we were able to migrate data to Cloud SQL and then query directly using federation from BigQuery. Additionally, using Cloud SQL as a managed service for MySQL has allowed us to reduce the time we spend on operations by over 75 percent.”

According to Google Cloud, “DMS provides high-fidelity, minimal downtime migrations for MySQL and PostgreSQL workloads. We designed it to be truly cloud-native—built by and for the cloud. DMS utilizes log shipping to replicate data at super-low latencies from the source database to the destination. It streams the initial snapshot of data, then catches up and continuously replicates new data as it arrives in the source.”

Stating that the source and destination are continuously up to date because they rely on the databases’ own native replication capabilities, Gutmans said, “This replication technique maximizes the fidelity of data transferred with very low latency. That means you can decide when you’re ready to promote your database, then just point your application to Cloud SQL as the primary database, with minimal downtime.”