HomeNewsFacebook’s Cloud-gaming Service not available on iOS devices: Everything you must know

Facebook’s Cloud-gaming Service not available on iOS devices: Everything you must know

The company believes cloud gaming will increase the options to jump into great games. 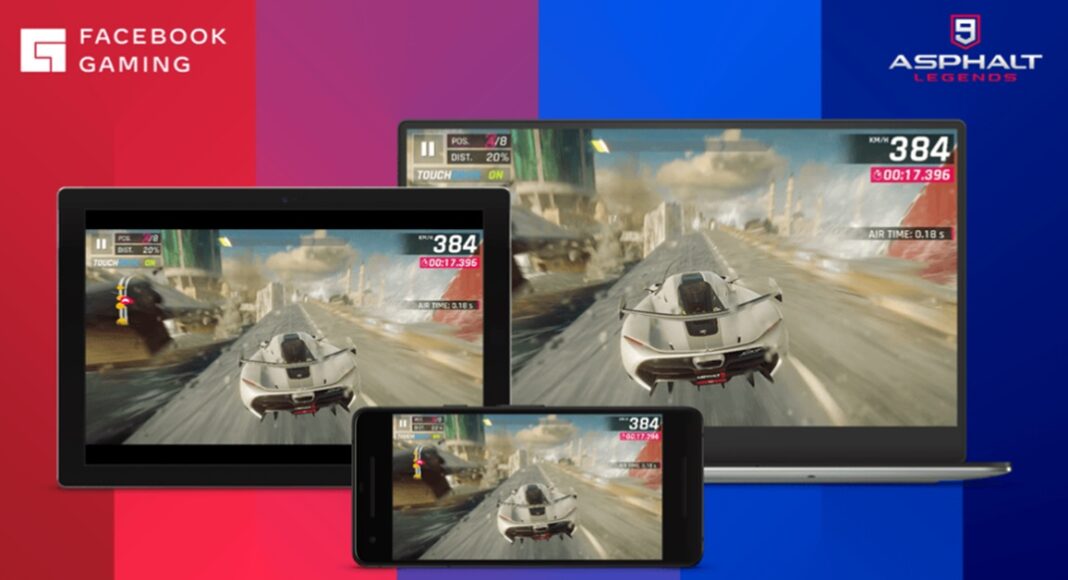 In order to deliver unrestricted access to games across every screen, Facebook Gaming has now launched several cloud-streamed games in the Facebook app and on browser that are playable instantly, with no downloads required. However, Facebook revealed that cloud games will not be available on iOS. Therefore, only Android and web players will enjoy integrated cloud games on Facebook as of now.

Mind you! Cloud-streamed games are currently rolling out on Facebook Gaming in two formats:

“Even with Apple’s new cloud games policy, we don’t know if launching on the App Store is a viable path. Of course, there is always the open Internet, so mobile browsers may wind up being an option, but there are limitations to what we can offer on Safari. While our iOS path is uncertain, one thing is clear. Apple treats games differently and continues to exert control over a very precious resource. Stay tuned as we work out the best way for people to play games when and how they want, regardless of what device they bought,” said Jason Rubin, VP of Play at Facebook.

Asserting that Cloud gaming announcements are prone to hype, Jason added, “We believe in the long-term future of cloud gaming, but we aren’t going to try to wow you with the wonders of our data centers, compression algorithms, resolutions, or frames per second. Cloud game streaming for the masses still has a way to go, and it’s important to embrace both the advantages and the reality of the technology rather than try to oversell where it’ll be in the future.”

Besides this, Facebook Gaming also notified that is not trying to replace your favorite gaming hardware. It stated that Facebook loves both console and PC gaming. The Mark Zuckerberg- led company believes cloud gaming will increase — not replace — the options to jump into great games.

Cloud gaming is about expanding the types of games Facebook Gaming already offers. Therefore, the company starts with free-to-play games as people love playing that. It also assured masses that the cost of trying our cloud games is $0.

With the launch of the beta for cloud-streamed games on Facebook Gaming, a range of mobile-native games in Android APK formats will be available this week. The list includes Asphalt 9: Legends by Gameloft; Mobile Legends: Adventure by Moonton; PGA TOUR Golf Shootout by Concrete Software, Inc.; Solitaire: Arthur’s Tale by Qublix Games; and WWE SuperCard by 2K. It was further revealed that Facebook Gaming will add Dirt Bike Unchained by Red Bull, and we’ll continue to test new experiences and expand the games library in number, type, and genre.