Google ‘confirms’ its Pixel 3a smartphone 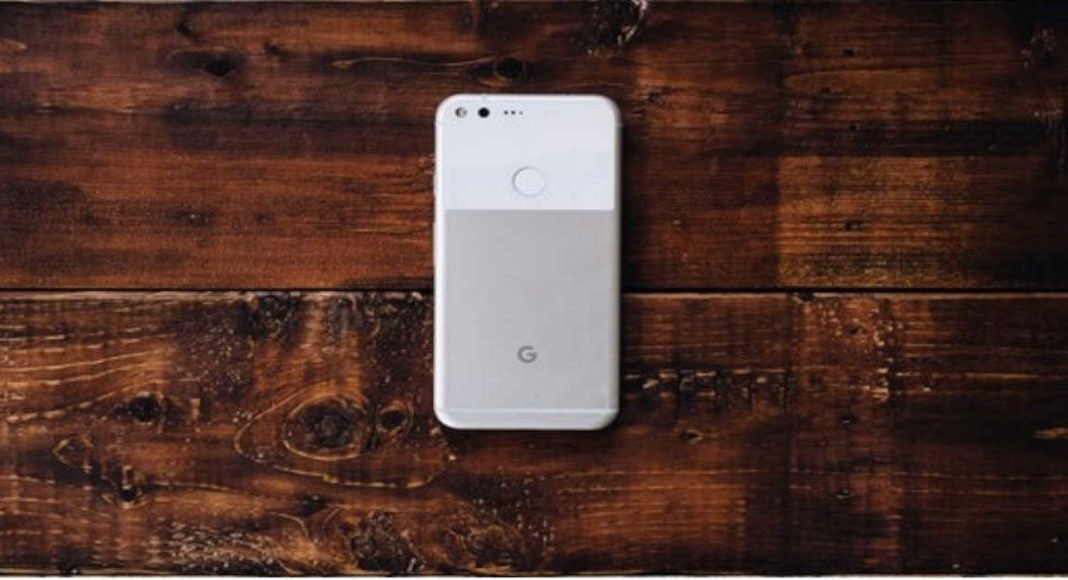 After months of reports and leaks about its upcoming new mid-range smartphones, Google has confirmed the name of the handset that is rumoured to be showcased at the Google I/O 2019. The Pixel 3 Lite smartphone would actually be known as ‘Pixel 3a’, according to some screenshots that have surfaced online.

A report that surfaced on 9to5Google was coupled with some screenshots of the Google Store page of the upcoming smartphone. With the screenshots, it seems like the new handset by Google will be called the Pixel 3a.

However, we must add that Google has already taken down the page dedicated to the upcoming Pixel 3a smartphone. But before that could happen, the screenshot of the page was already taken. The report also says that Google’s website displayed some references to the Nest Hub Max that was leaked earlier, and to Nest Hub.

In fact, now neither the Pixel 3a product page nor the Pixel Compare page is live. So all that the leak actually confirmed was the name of the upcoming handset. It is worth adding that a report by XDA Developers talked about ‘Pixel 3a XL’ being spotted in an Android Q beta code. But then, we also must point out that with this, we have an official confirmation from Google about the smartphone.

Much like other Pixel smartphones, a lot has been leaked about the upcoming Pixel 3a and Pixel 3a XL already. Earlier today, a Redditor ‘ElegyD’ shared literally the entire specs sheet of the two new smartphones that are codenamed ‘Bonito’ and ‘Sargo’. He said that he found the data on Google ‘s Play Console and it reveals a lot about smartphones. For starters, the two handsets are said to come with displays that are 5.6-inch and 6.0-inch in size and have a resolution of 1080p. They will reportedly be powered by Snapdragon 670 processors and sport 12MP rear cameras.

According to photos that were shared by a Russian technology blog named Rozetked at least one among the two smartphones come with a 3.5mm headphone jack.

Another interesting detail that has been confirmed today is that the handsets will be ‘midyear experiences’, so we don’t have to wait for Google’s October even to get a look at them. And we think that the technology giant will use its upcoming Google I/O 2019 to showcase the two smartphones.

Avani Baggahttp://www.gadgetbridge.com
Avani has an immense love for reading, travelling and food, but not necessarily in the same order. Avani almost started pursuing law, but life had other (better) plans for her and she chose to be a writer instead (luckily!) She previously covered technology at Times Internet and wrote about smartphones, mobile apps and tech startups. When she’s not writing, you’ll be able to find her in book stores or catching up on her social life.
Facebook
Twitter
WhatsApp
Linkedin
ReddIt
Email
Previous article
Honor Gala Festival sale starting on April 8: Discounts on Honor 10, Honor 9N, Honor 9i and more
Next article
Fortnite is getting Apex Legends’ best feature: Get details about it here